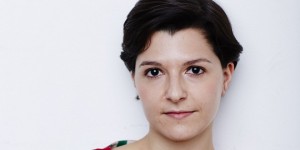 Day in the Life of Dance: Behind the Byline — Trina Mannino on Writing Dance for The Dance Enthusiast

A Postcard from ArtBark International & Friends 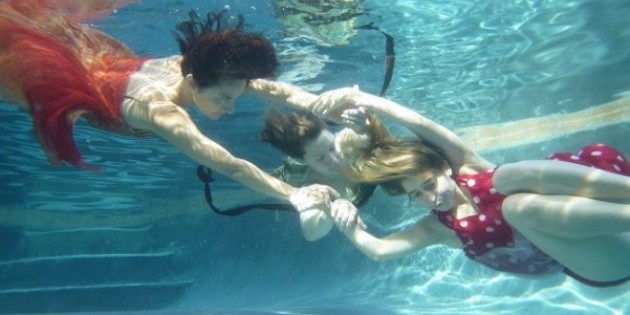 ArtBark International and Friends organize the 2013 bi-coastal ADaPT (A Dance and Physical Theater) Festival with performances by artists from California, New York and Slovenia


After organizing ADaPT Festival events in Los Angeles, Santa Barbara, Paris and Vienna in 2011 and 2012, ArtBark International and Friends travels to New York to host one of the three 2013 festival performances on May 30, 2013 at Center for Performance Research in Williamsburg, Brooklyn. For ticket information, click here.

ArtBark International builds on its founders’, Misa and Stephen Kelly's (California), travel, visual art and performance experiences, along with its collaborators’ Mojca Majcen (Slovenia), Joanna Nobbe (New York) and Trina Mannino (New York). Their present activities embrace innovative ways of organizing that serve to shift the paradigm of how professional artists come together and grow. They are committed to staying abreast of how the field is evolving by inviting artists to participate in the organization's ADaPT Festival Series, the Affinity Project, and its community and educational outreach programs. For more information on the California performances, click here.


Prior to the dance performance, ArtBark International and Friends will invite audience members to “warm-up” with them during the pre-show. Be smudged with some California white sage by Monica Robles. Write, draw, and move with Kristen Hatleberg and Marcos Duran. Respond to the installation of drawings by "Dylan & Friends" and take in a bit of life drawing by several New York-based artists. 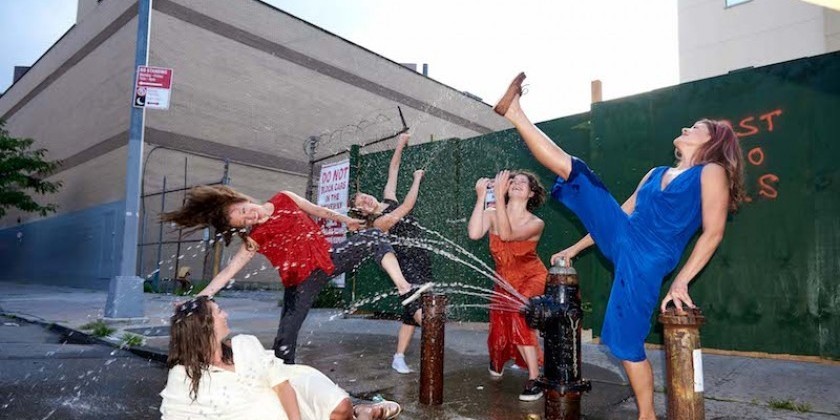 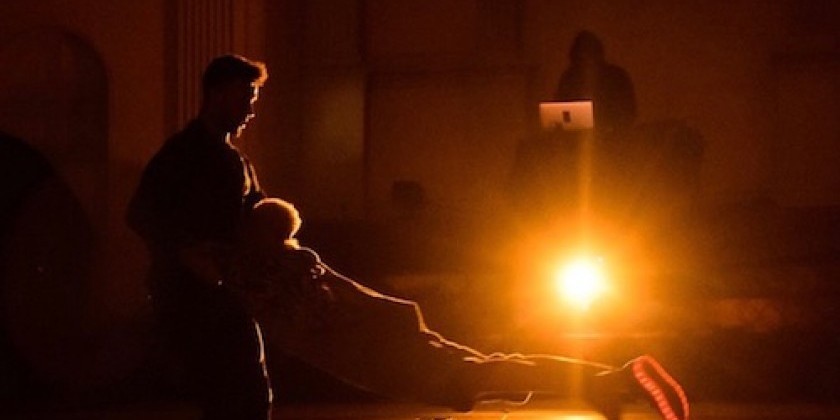 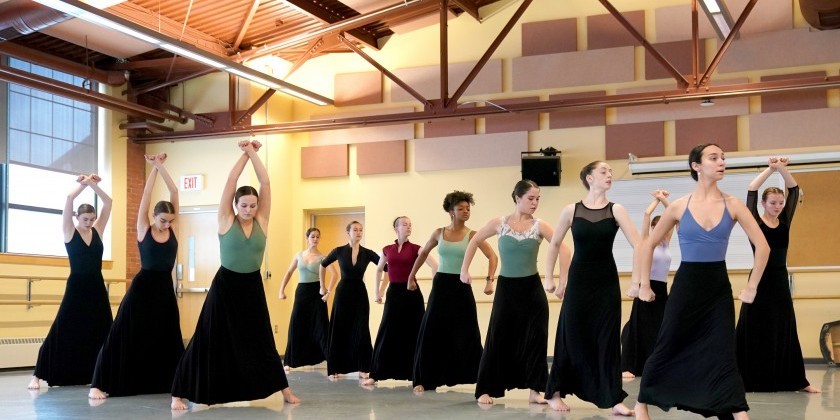 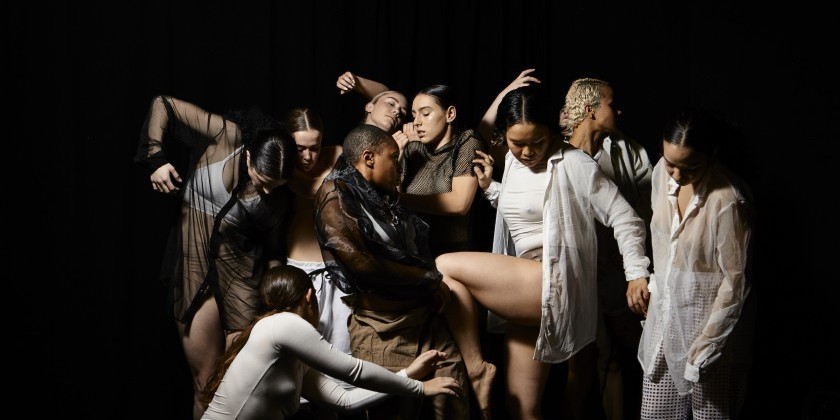 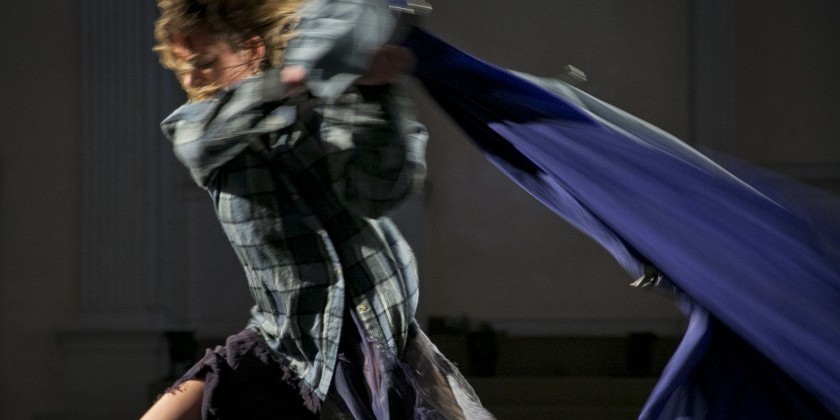 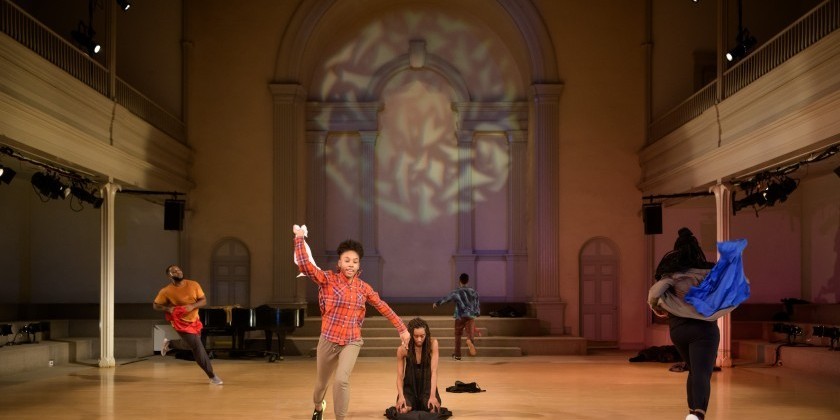