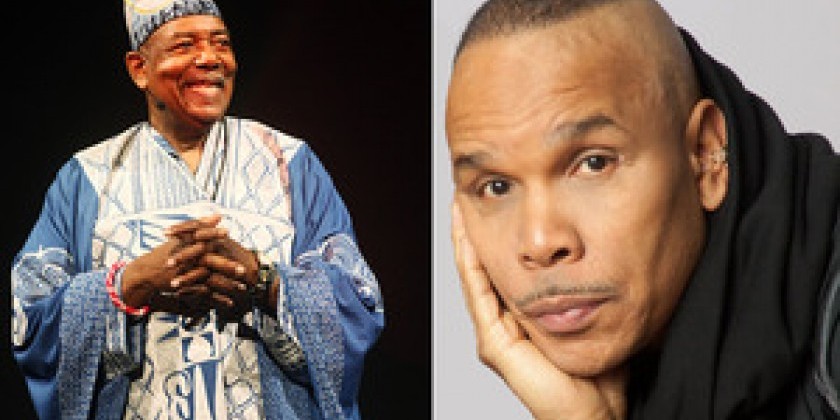 Davis launched DanceAfrica at BAM in 1977 and has guided it every year since then. Starting with his own dance company, the Chuck Davis Dance Company, in the first year, the festival has now showcased over 80 companies and has embraced a wide range of African and African diasporan dances. Companies and performers have come from the Ivory Coast, Congo, Kenya, Zimbabwe, Zaire, Benin, Uganda, Ghana, Cuba, Haiti, Jamaica, Peru, Zambia, and Madagascar, in addition to many from the US. The programming has also expanded to include BAMcafé music performances, films, workshops, visual arts, and the outdoor bazaar.