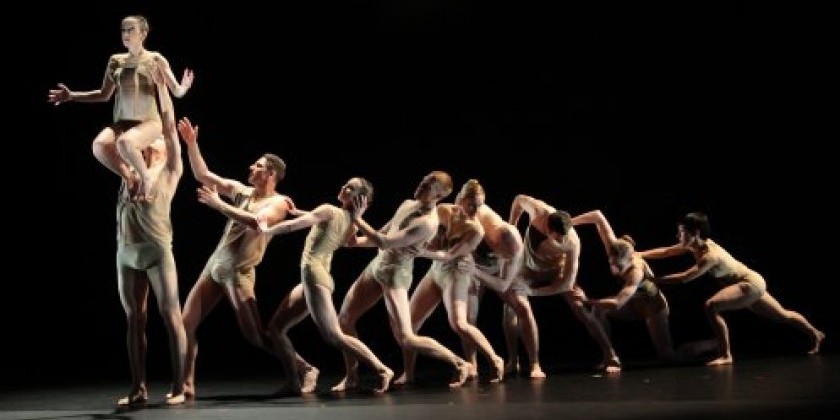 Throughout US and abroad

RIOULT Dance NY, a leading American modern dance company with a classic sensibility, announces it's 2014-15 Tour Schedule with 22 performances in 16 cities throughout the U.S. and abroad. The season will include a broad range of dances including mixed repertory programs as well as The Ravel Project (Home Front, Wien, Prelude to Night, Bolero); Bach Dances (Views of the Fleeting World, City, Celestial Tides, and a world premiere); dances from the Dance to Contemporary Composers series (Iphigenia, On Distant Shores, The Violet Hour); and Fables.

RIOULT Dance NY has been invited to appear for the first time at the Festival Santa Lucia in Monterrey, Mexico. In addition, the company will premiere a new Bach Dance at the DeBartolo Performing Arts Center, Notre Dame, Indiana; the entire program will include live music. RIOULT Dance NY is also proud to have been selected to participate in the Dance Touring Initiative through South Arts, which supports in-depth residency activities along with public performances. The company will return to the Manhattan School of Music for a performance including live musicians of a series of dances set to music commissioned by RIOULT Dance NY from contemporary American composers including Aaron J. Kernis, Joan Tower, and Michael Torke. Three weeks of touring in Europe, an annual event, a week-long residency capped off with a public performance in Buffalo and the company's first performance at the Purchase Performing Arts Center, where Mr. Rioult had taught for several years will complete the touring season.