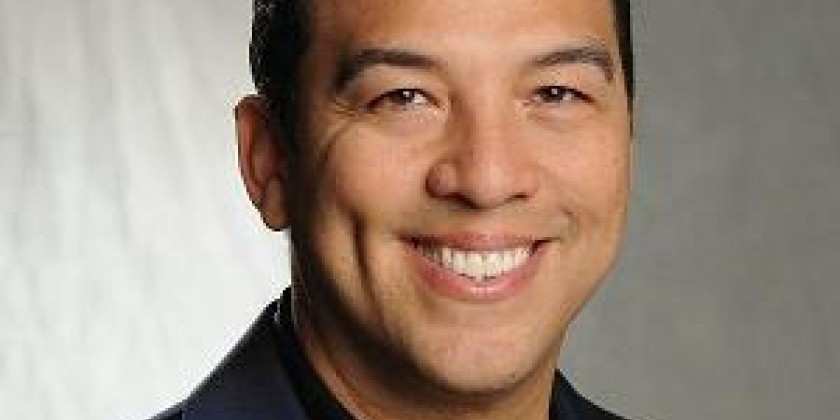 New York, NY - April 7, 2015 -Ballet Hispanico is proud to announce that artistic director Eduardo Vilaro has been recognized as an outstanding artist living or working in Westchester County through ArtsWestchester's 50th anniversary initiative "50 for 50." The fifty artists were selected through a competitive nomination process for the quality of their artistic work and their cultural contributions to the community. All artists will receive $1,000 prizes at an ArtsWestchester luncheon on April 16, 2015.

"I am thrilled to receive this award and thank ArtsWestchester for advocating for all artists," Vilaro said. "Ardsley in Hudson has become a special home for me and I am honored that my work is seen as an important part of the community's fabric."

"Working artists are the lifeblood of a creative community and we believe it's important to honor them and recognize their contributions," said Janet Langsam, CEO of ArtsWestchester.