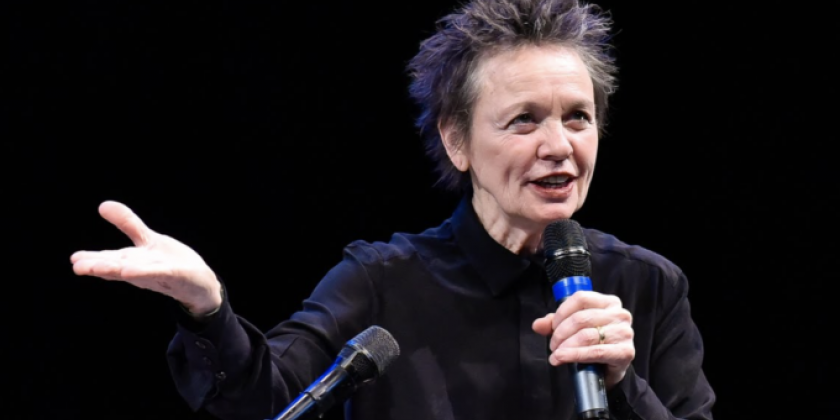 Curator Laurie Anderson and Live Arts’ Artistic Director Bill T. Jones discuss Live Ideas 2015’s overarching theme: force and change in America today. The sky, “a multidimensional symbol of aspiration, vastness, change, threat and now information storage” (Jones) is a jumping-off point for this opening conversation. It will question the direction and ethics of a country that has “traditionally valued freedom, social justice and a special kind of exuberant confidence” but that is currently faced with “a society that is deeply divided, unjust and often toxic” (Anderson).