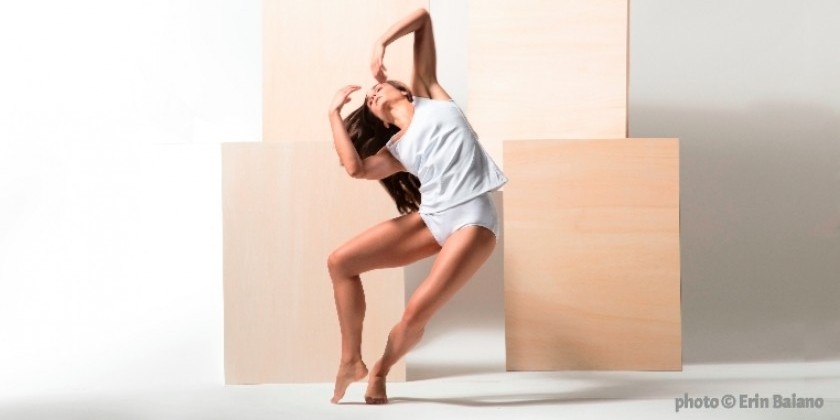 In NY and throughout the US

The year ahead features several performances in New York and throughout the US, beginning in October with two exciting events: Fall for Dance at NY City Center and Works and Process at the Guggenheim Museum. Just recently concluding an extensive Creative Residency awarded by the Joyce Theater, the company will be premiering several new dances throughout the season. We hope you will join us!

Fall for Dance will present Brian's recent work for 28 dancers, Torrent, performed by the company with guests from Juilliard.

The Guggenheim Museum will present the company in their Works and Process series on October 19 & 20, providing a first look at our new dances.

This past summer, Brian performed his duet with Wendy Whelan at London's Royal Opera House and the Vail International Dance Festival in Colorado.

January through May 2015
Brian performs his duet
with Wendy Whelan
as part of her
Restless Creature tour:

BOSTON CONSERVATORY
This fall, Brian will be creating a new work for students at the Boston Conservatory.