"In the Eye of the Beholder" 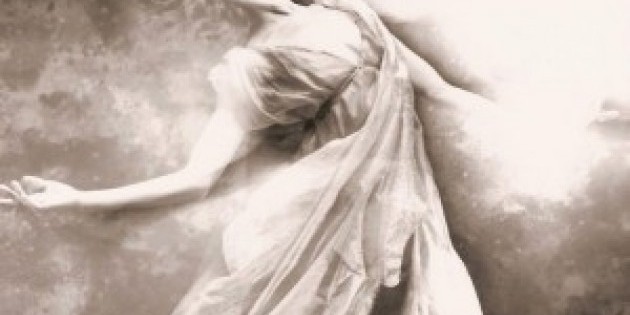 Catherine Gallant/Dance and Dances by Isadora

Catherine Gallant/Dance premieres her "Synopses" by to a score by Lisa Bielawa.   Dances by Isadora appears in two rarely seen Isadora Duncan works: "Grande Marche" to music by Schubert, and "Reflets D'Allemagne," three waltzes to music by Florent Schmitt, both created in 1914 during Duncan's year at Bellevue, near Paris, following the tragic deaths of her children.   The company, formed 25 years ago, is launching a project to perform and document the entire repertoire of Isadora Duncan.