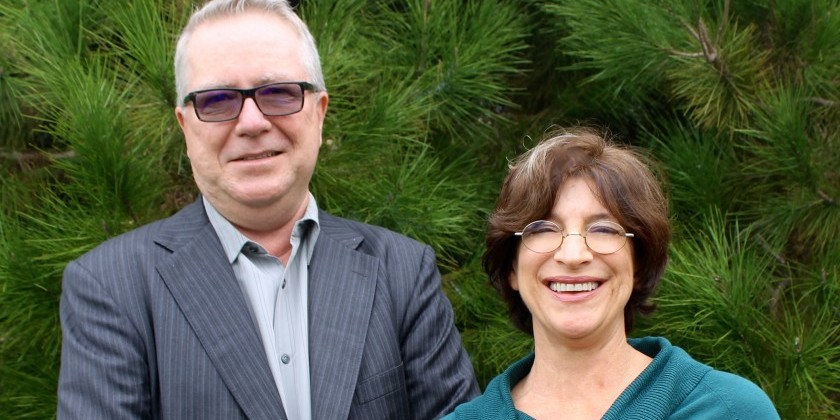 “We are thrilled to have these dynamic new individuals on our board to help us carry out our vision of presenting world-class dance in Laguna Beach and offering educational opportunities involving dance,” noted founder and artistic director Jodie Gates.

Mari Bukofsky is a dance therapist who splits her time between Laguna Beach and her practice in Encino. She graduated from UCLA with a B.A. in choreography, obtained her master’s degree in dance and movement therapy, and went on to practice in clinical and residential settings. She continues to mentor and supervise dance and movement therapy students. Mari and her husband Ward moved to Laguna Beach in 2008.

Susan Giusto is an Orange County native who was involved in the Pageant of the Masters as a child and has supported the arts at local schools since moving to Laguna Beach in 2000. She chairs two committees for New Approaches to Neuroblastoma Therapy (NANT), a Los Angeles-based pediatric cancer research consortium. She is the founder of the Friends of Cathryn Fund, which supports research and families touched by pediatric cancer. Susan lives in Laguna Beach with her husband Steve and two daughters.

Paul Hodgins is a respected composer, music professor, writer, critic, and guest lecturer on topics related to the performing arts and writing. After 21 years as theater and dance critic at The Orange County Register, in 2014 he became a managing editor in the Register’s magazines/special sections division. A gifted musician, Paul holds a doctoral degree in musical composition and theory in addition to master’s and bachelor’s degrees in music, and a diploma in piano performance. His compositions have been performed by the Kronos Quartet and the Sierra Wind Quintet, among other ensembles, and he has written incidental music for plays at UC Irvine and the Colorado Shakespeare Festival. His book on performing arts aesthetics, Music, Movement and Metaphor, was published by the Edwin Mellen Press in 1992. He lives in Huntington Beach with his wife, Anne Valdespino, a Register features editor.

Laguna Dance Festival is regarded as one of Orange County’s major annual cultural events and continues to be an important showcase for new and established dance companies and artists. Its mission is to support and promote the development of dance creation, presentation and education, and to increase public appreciation of the art form in Orange County and beyond. This year’s 11th festival is set for September 3–13; the names of the world-renowned dance companies that will take the stage at Laguna Playhouse will soon be announced. Phone: 949-715-5578. www.lagunadancefestival.org