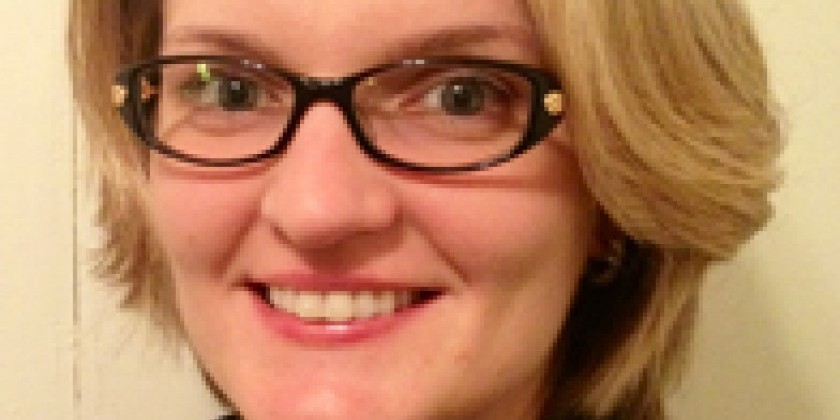 Ms. Kepe-Haas is also the Executive Director of Greater Bridgeport Youth Orchestras and was the COO and CFO of Kettles and Company a leading New York City instrument rental company.  She has a vast amount of experience in myriad areas of the performing arts professions, including concert production, personnel management, accounting, and development while building her reputation as an innovative and creative force in the arts. She has far reaching associations with Lincoln Center for the Performing Arts, Carnegie Hall Inc., Opus 3 Concert Management, the All Star Orchestra, Mostly Mozart Festival, New York Pops and the Chamber Music Society of Lincoln Center..

In her capacity as civic leader within the Latvian/American community at large, Anna serves on the Board of the TILTS Exceptional Young Artists Fund. The Fund supports young performing artists from the Baltic States and funds their further University/Conservatory studies.

Anna holds degrees from The George Washington University in Washington DC and is an MBA candidate at the NYU Stern School Of Business. Anna is a graduate of the 2013 League Of American Orchestras Orchestra Management program.

"I met Anna Kepe-Haas through the Executive Director of the New York Pops, Anne Swanson. How fortunate NYTB is to have Anna on our team," said Diana Byer, founding artistic director of New York Theatre Ballet.  Her experience and expertise is exactly what NYTB needs at this crucial time.  Moving to a new home, presenting repertory in three new venues and building our infrastructure, Anna has taken the lead to steer NYTB into the future."

""It is an honor and distinct pleasure to join this illustrious ballet company and artistic family as the Executive Director.

Fourteen years ago, a friend and ardent supporter of NYTB invited me to attend a production at Florence Gould Hall in New York City. I will never forget this first encounter - I left the performance with a profound and newfound appreciation of ballet and dance. Through the brilliance of the NYTB dancers I experienced dance and storytelling up close and personal... I felt as if the dancers were telling the story exclusively to me... I felt immersed in the performance... I felt alive!

Fourteen years later, the unique experience of NYTB has now become my responsibility to offer guidance and support.