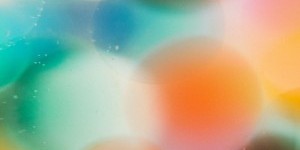 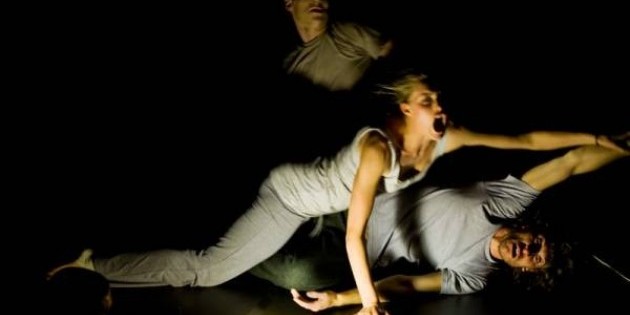 By Robert Streicher
View Profile | More From This Author

A Guest Submission to The Dance Enthusiast

IMPRESSIONS: Chunky Move I Like This
The Joyce Soho April 6, 2011

“Postmodern with a Punchline”

©Robert Streicher, 2011- A Guest Submission to The Dance Enthusiast

Chunky Move’s, I Like This at the small Joyce Soho, was something like viewing a group of confused campers lost in a desert, attempting to plug their computers into a fictional black hole for directions.
Good material made for a fresh and juicy “super-skit”. The plot-- the backstage antics of making the piece itself—was styled through an almost Chaplinesque entanglement of wires, lights, chairs, and text. Blessedly bi-polar, in the confused minds of its insecure creators, there never seemed to be an end to the f**king thing.
Fortunately, the indecision was rehearsed to brilliance with split second timing, and a firm, formal understanding of theatrical pace and comic take.
I found this very natural group of five refreshing and without attitude.
FOOTNOTES
1. Robert Streicher was a controversial dancer and choreographer from 1970-1990. He is now a painter and writes on the dance.
For more writings etc. see below
2. For another opinion about this show check out the link to the NYT below