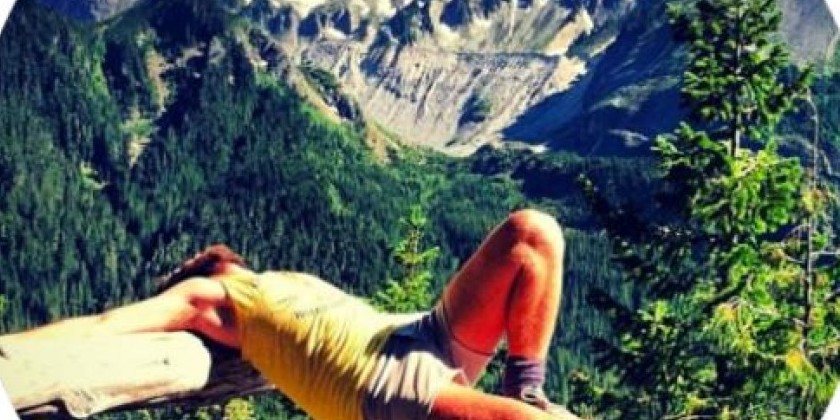 Company:
On The Boards

Submit your 15-second Dance Film by Dec 5 to be included in OtB's next Stompy's Salon during Dayna Hanson's The Clay Duke! Event curated by OtB TEAM 2 Ambassadors.

Just follow the instructions below:
1. Think of the best dance film. Record it.
2. Upload to Instagram using the tag #otbdancefilmcontest13
3. Films will be screened at On the Boards | Stompy's Salon | December 7, 2013, after a performance of The Clay Duke by Dayna Hanson and cast.