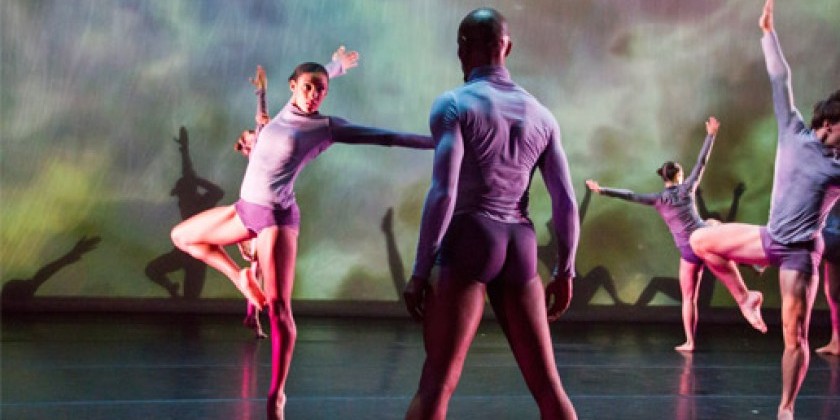 including a World Premiere

360° Dance Company presents an evening entitled huMAN including the World Premiere of Martin Lofsnes’ The Other Room and the New York Premiere of his Half Moon Hanging in the Clear Blue Sky  from November 6-8, 2015 in Buttenwieser Hall at 92Y, 1395 Lexington Ave, NYC as part of the 92Y Dig Dance series..  Performances:  Friday at 8:00pm, Saturday at 8pm, Sunday at 3pm.  Tickets are $20 and are available at www.92y.org  or at the door.

360° Dance Company presents huMAN as part of 92Y Dig Dance Series at Buttenwieser Hall including a World Premiere and a New York Premiere. huMAN is an evening of dance exploring the bare simplicity of man and the complexity of inter-human connection. Martin Lofsnes’ new work The Other Room is a visceral response to his friendship with the late modern dance pioneer Mary Anthony: an abstract dreamscape created in Mary’s studio over the last few months of her life.  The New York premiere of Half Moon Hanging in the Clear Blue Sky (2014) is a new dance theater work exploring the convoluted relationships between three quirky characters  The evening will also feature a 360° audience favorite reconstruction of Jane Dudley’s 1934 masterwork Time is Money, which depicts images of the devastation experienced in America in the aftermath of the financial collapse in the early 1930’s.  Former leading dancer from the Martha Graham Dance Company Erica Dankmeyer returns to 360° in an excerpt from Lofsnes’ Only For The Deranged (2013) inspired by scenes from "The Magic Theater" in Hermann Hesse's classic 1927 Steppenwolf;  former Martha Graham Dance Company Principal, Jennifer DePalo Peterson appears as guest artist and joins Mr. Lofsnes in his contemplative and riveting  duet Summoned by Silence (2014). Finally, past and current students from the Professional Performing Arts School will appear in Lofsnes’ work created especially for them, After (2015).

Founded in 2007 by Artistic Director Martin Lofsnes, 360° Dance Company’s mission is to present classic modern dance masterpieces juxtaposed with original contemporary dance works, in order to simultaneously preserve and develop the modern dance lineage. Comprised of former principal dancers from the Martha Graham Dance Company, as well as other professional artists, 360° combines the grit and passion of the legacy’s founders with the fearless exploration and innovation of today’s modern dance world.

In June 2010, 360° presented its premiere NYC Season at the esteemed Dance Theater Workshop (now New York Live Arts). The company returned to DTW in June 2011 for another full-length performance season, hailed as “Uniformly powerful [featuring] exhilarating glimpses of our modern dance heritage performed…with equal parts passion and reverence” (Gus Solomons in Solomons Says).  In 2012 and 2013, 360° moved its annual season to the Ailey Citigroup Theater.  2015 marks 360° Dance Company’s Eighth Anniversary Season and its first appearance in the Dig Dance Series in the historic Buttenwieser Hall at the renowned 92Y, November 6-8, 2015.