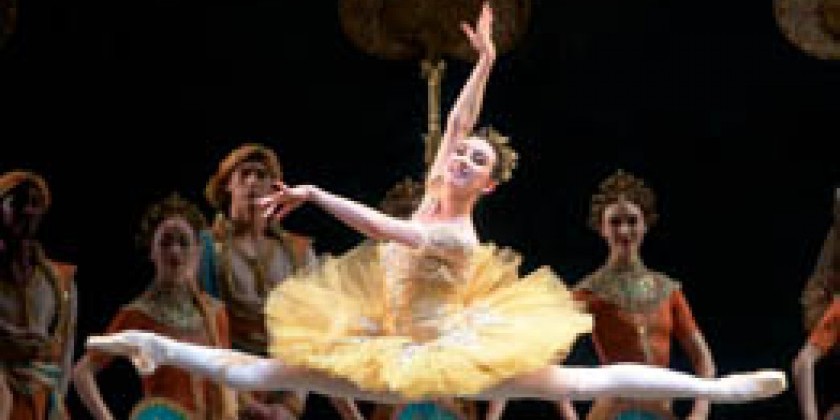 6/30/2014 - Isabella Boylston has been promoted to the rank of Principal Dancer with American Ballet Theatre and Joseph Gorak, Christine Shevchenko, Devon Teuscher and Roman Zhurbin have been promoted to Soloists.  The promotions, which become effective August 1, were announced today by Artistic Director Kevin McKenzie.