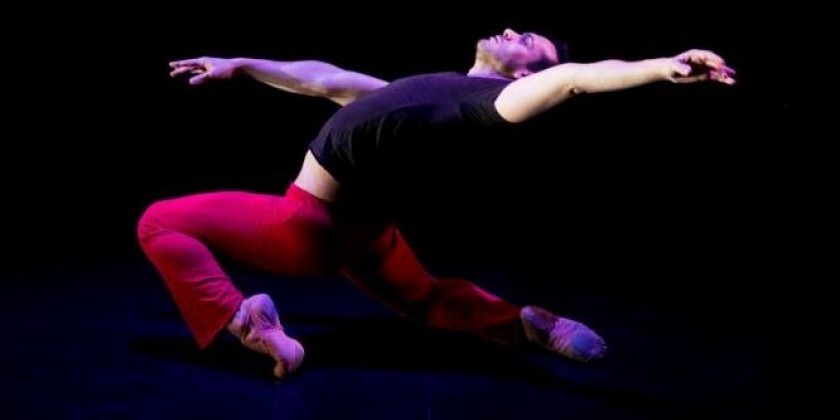 "She has influenced us all" - Choreographer, Jerome Robbins

Anna's influence on theater, dance and music around the world is unparalled.  Please support our KICKSTARTER!
ONLY 3 DAYS TO GO.

The cast will include actors - Kevin Conroy of Batman fame; and dancers - including Paul Bloom who brought Anna to Israel to choreograph for Batsheva Dance Company; and musicians - Joel Thome, Grammy award winner, who started the Lyric Theater with Anna in 1969; and even the Chief of Neurosurgery at Beth Israel Medical Center, Allen Maniker!  Can't beat that.  Anna was an amazing woman, dancer, choreographer, teacher, taskmaster who had far reaching influence.

Anna Sokolow Way is a dual production of Sokolow Theatre Dance Ensemble and From the Horse's Mouth.

We need YOU to keep her legacy alive. Join our Kickstarter!

PERFORM IN THIS NEW YORK PREMIERE! !

"I learned more about acting in her dance classes than I did with any of the acting teachers I studied under at Juilliard."
- Singer and actress, Patti LuPone

"Her class was amazing! If she saw a push up, she would say, 'what is that? I don't want to ever see a movement without an emotion attached to it!'"
- Actor, Kevin Kline

Rare video, live performance and narrative script covering Anna Sokolow's personal struggles and the creation of Theater Dance will be presented in Anna Sokolow Way, a duel production by Sokolow Theatre/Dance Ensemble and From the Horse's Mouth

Anna choreographed for Broadway Theater (Street Scene, Camino Real, Candide and the original Hair). She taught at The Juilliard School in the dance and drama divisions, at HB Studio, the Actor's Studio and the American Theater Wing. Her work is in the repertories of the Joffrey Ballet, Alvin Ailey American Dance Theater, Royal Winnipeg Ballet (and more). She helped influence Israeli dance and had a lifelong association with the dance and theater arts in Mexico, and returned to both frequently as teacher and choreographer.

From the Horse's Mouth