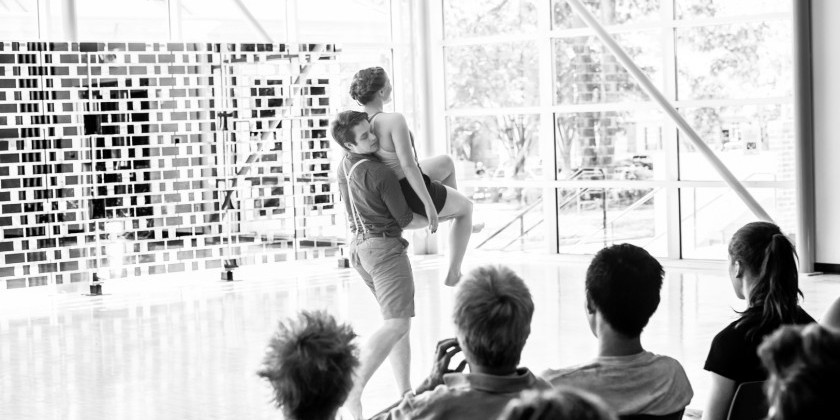 opine
verb
:to express an opinion about something.

Opine Dance Film Festival is an annual event that celebrates dance film makers nationally and internationally who are creating work with meaning. We love witnessing an artist that creates with a purpose, has a story to tell, and puts their identity into every inch of their craft.

The annual festival includes a professional adjudicated program. All submissions go through a curation process by a panel of jurors. The jury is comprised of local choreographers, filmmakers, and performing artists.

The professional, adjudicated program will accept dance film submissions from Screendance artists nationally and internationally. The title of "Festival Favorite" will be awarded at the end of the program. a??a??

To submit your film for consideration, please email atlantadancecollective@gmail.com with the following information:

1. Your name and relation to film (filmmaker, choreographer, performer, etc)

*There is a $5.00 fee to submit a film, which can be payed via PayPal. Proceed to the "Opine" page on our website to pay your submission fee.

All artists chosen will receive 1 free ticket to ODFF.