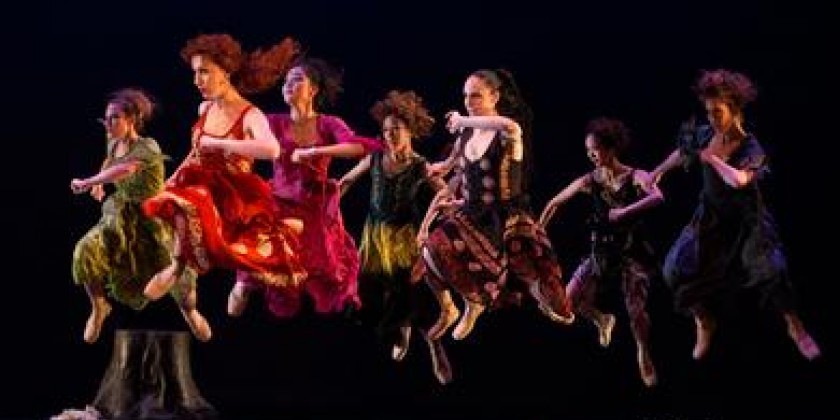 New York City and across the globe

(New York) March 9, 2015 – “America’s Most Original Company”, Ajkun Ballet Theatre, offers up a diverse performance season with something for everyone. Whether seeking a traditional theater setting or an opportunity to watch our dancers in the intimate setting of our Manhattan studios, AjkunBT’s 2015-2016 Season will not disappoint. The remarkable Artists of Ajkun Ballet Theatre, will be bringing beloved classics and innovative new works to the stage this Season, both here in New York City and across the Globe.

We open the Season with our Museum Series, a performance honoring American History and Women’s History Month, followed by the Premiere of the quintessential romantic ballet, Giselle. Restaged after Jean Coralli and Jules Perrot to the score of Adolphe Adam, the supernatural touch of the Wilis, the splendid sophistication of Albrecht and the virtuoso melancholy of Giselle afford an intoxicating immersion into the romantic era.

The World Premiere of Co-Artistic Director Leonard Ajkun’s ballet America opens in Manhattan and sets the Company off to Europe. His newest ballet touches on today’s pursuit of happiness and, along with A Midsummer Night’s Dream, will grace stages throughout the summer at the National Opera House of Albania, on the beaches of Italy and, last, on tour throughout New York State in July and August, and Australia in September.

Chiara Ajkun’s A Midsummer Night’s Dream, with Brittany Larrimer as Titania in the enchanting forest filled with delightful creatures led by Momoko Sasada, premiered in April of 2014 and became an instant audience favorite. The pure and classical lines of the leading couple paired with the quick and dynamic Sasada, the athleticism of Marcello Bernard and the unparalleled choreography of Dr. Ajkun will make this a production you will not want to miss.

Dracula, performed in October, will bring Chiara Ajkun’s interpretation of the infamous novel to life in this much anticipated World Premiere.

Going all traditional, will be our November and December productions of The Nutcracker, and An Afternoon with the Sugar Plum Fairy, part of our Face to Face Series, where children can meet the Sugar Plum Fairy and take photographs with all the dancers from the Kingdom of Sweets.

Ringing in the New Year in January, Ajkun Ballet Theatre‘s celebration of dance, the New York Winter Festival, a destination for all dance lovers culminating in a showcase of selected choreography by William D. Blanken.

About Ajkun Ballet Theatre
Founded in 2000 to support the creative vision of Artistic Directors Leonard and Chiara Ajkun,
Ajkun Ballet Theatre presents classic and contemporary ballets with a roster of 35 Artists, and an average of five new programs each year. The Season comprises of annual performances in New York City presented in August, October, December and May, during the summer residency at The Egg in Albany, and during the November-December and March-April residencies at the Whitney Theater in New Rochelle. Completing the Season, The Company’s annual International residencies in June, at the National Opera House in Albania, in July at the Dance in Italy Festival, and in September a tour throughout Australia. Additional touring engagements vary every year and are announced on www.ajkunbt.org. For the Company Roster, click The Artists on the menu.