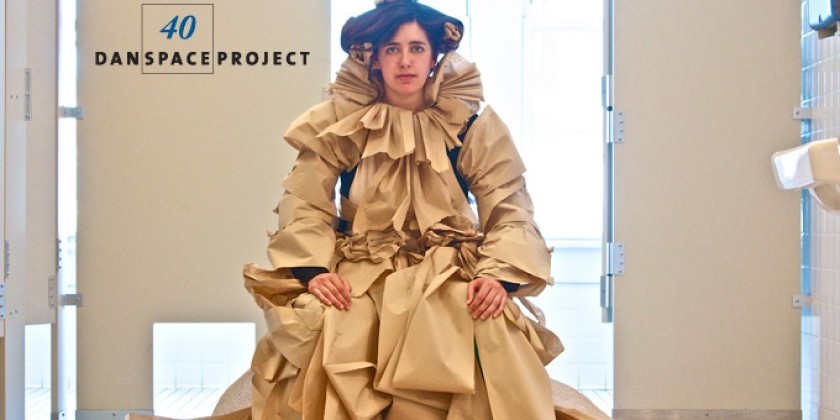 Danspace Project was co-founded in 1974 by Barbara Dilley, Mary Overlie, and poet Larry Fagin. The artistic community was rich with innovation and cross-disciplinary collaboration which still resonates in today's contemporary context.

Production residencies in the sanctuary at St. Mark's Church this season include Yanira Castro and Laurie Berg, who is developing a new commission set to premiere at Danspace this spring!

Join us for a special Conversation Without Walls in the sanctuary at St. Mark's Church on October 11. Baroque scholar Mark Franko will present his influential essay Dance and the Political States of Exception followed by a conversation with Suzanne Bocanegra, Jillian Peña, and Yanira Castro. We'll also discuss our upcoming Platform, which is inspired by New York's rich cultural environment during the 1970s, the era of Danspace Project's founding. Platform curator Claudia La Rocco and Platform participants Kaitlyn Gilliland and Will Rawls will talk about their collaboration in-process for the Platform. There will also be a mini-performance by Melissa Toogood choreographed by Pam Tanowitz. We hope you can make it!

The best 40th anniversary gift we could give ourselves? Come visit our office in St. Mark's Church and see our freshly-painted walls and shiny new floors!

Peruse the fall season below and buy your tickets now at www.danspaceproject.org!