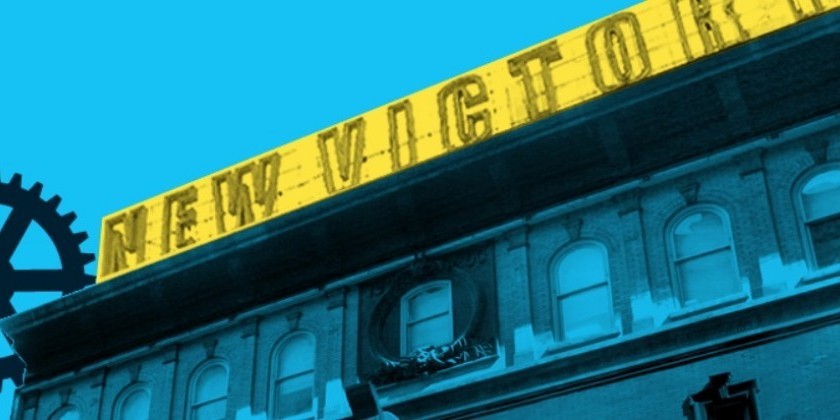 The New Victory Theater, New York City’s premier nonprofit performing arts theater devoted year-round to kids and their families and classmates, announces the call for applications to the 2017-18 New Victory LabWorks program. This unparalleled initiative fosters the creation of new work, offers professional development and advocates for high-quality performing arts and arts engagement in the lives of young people. By providing the necessary resources and mining opportunities for professional exchange among a broad spectrum of arts professionals living and creating work in NYC, New Victory LabWorks champions innovative, venturesome performing arts for audiences of all ages.

Primarily based in the New 42nd Street Studios, artists selected for the program receive rehearsal space and a stipend as part of an experience tailored to their specific needs and individual creative processes. In addition, artists have access to the feedback and support of New Victory Artistic Programming staff as well as professional development/networking events and the chance to meet with New Victory administrative staff to learn more about how to build or enhance their company's operations and visibility. Artists may also have an opportunity to share their work with other LabWorks Artists and New Victory Member families, experiences which provide the invaluable response of peers and target audiences.

For more information, program requirements and the 2017-18 application, visit www.newvictory.org/About/LabWorks/Labworks-Application. For questions, email LabWorks@new42.org. Applications will be accepted through March 10, 2017.