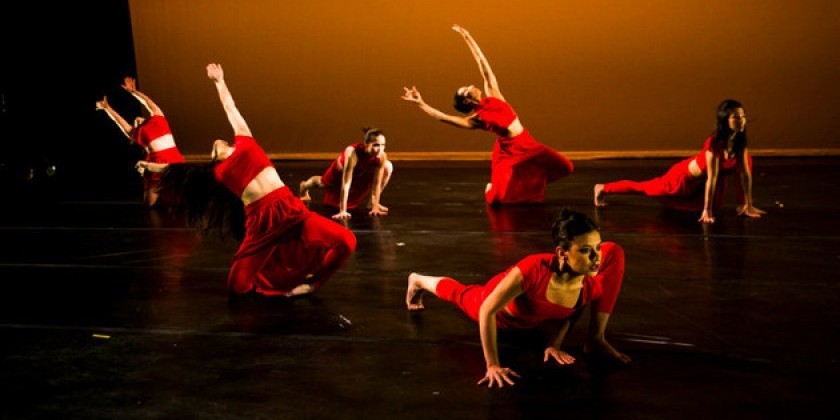 Please send your resume to

Must be strong in Contemporary Jazz and Improvisation
Preferable prior-professional experiences
Must be available for tech/performances on June 26~28th
Must be available on Thu/Sat 10:00~2:00pm for company rehearsals
Must be older than 18
Must be a current residence of New York tri-state area
Compensation for each performance

**Please check out our next performance in the International dance event: KoDaFe in NYC 2015!

Azul Dance Theatre is contemporary dance company based in NY City founded by Artistic Director Yuki Hasegawa in 2004. Azul creates dances that convey the invisible flow of energy known as “Chi” in Eastern philosophy to express the sensitive relationship between individual self and cosmic force.

Azul's work has been recognized for Hasegawa's vision of creating works influenced by traditional Japanese culture, but “vividly contemporary in feel.” Azul is a unique company in that the dancers come from very different countries and dance cultures, creating a fascinating group unified by their common ground of working with Hasegawa on movement as expressive intention and force.

Since 2004, the company has maintained a presence in NY. Azul's first full evening work was premiered at Merce Cunningham Studio in 2006, and was acclaimed by Chocott Dance Cube. Recent work ELEMENTS was premiered at the Salvatore Capezio Theater in 2013 supported by the NYC/ Dance Response Fund. Azul's commissioned works with Wave Rising Series were premiered at John Ryan Theater in Brooklyn in 2013 and 2014, and a work inspired by Japanese myth, Ame-no-Uzume, was commissioned by Multicultural Sonic Evolution and was premiered at The Secret Theatre in Long Island City. Azul's excerpted works have been presented at venues such as Ailey Citigroup Theater, 92nd Street Y, DiCapo Opera Theater, Frederick Loewe Theater, Dance New Amsterdam, Theater for the New City, Dixon Place, and Green Space.

Mugen was voted for Best Choreography by the audiences at NYC 10 Dance Initiative in 2014. Most recently, Azul's Flowers on the Desert was featured on Channel Thirteen NYC Arts program.