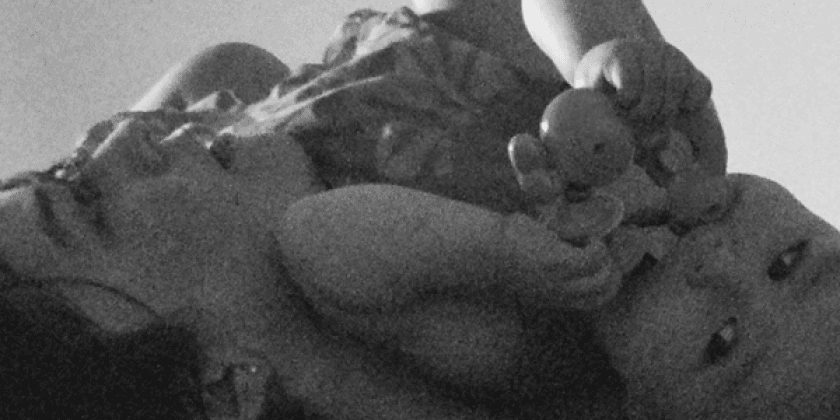 Now in its 5th year, BAX/Brooklyn Arts Exchange offers this special Parent Artist Space Grant to dance, theater, and performance artists living in the 5 New York City boroughs. The grant is designed to address some of the needs of artists who are trying to meet the challenges of being an artist and a parent to preschool age children.  Having recently celebrated its 25th anniversary, BAX is intimately familiar with the joys and the difficulties of raising a family while creating and producing work in New York City.

The 2017 Parent/Artist Space Grant will be awarded to a total of two artists who are parents of preschool age (0-4) children, and are trying to meet the challenges of being an artist and a parent. In addition to a supportive environment to work in, BAX will provide 50 hours of free rehearsal space to be used January - March 2017, and a $300 childcare stipend. Rehearsal hours can be used at any time of the day, seven days a week. Awarded rehearsal space will be used in any of the four rehearsal spaces located in the BAX BUILDING at 421 Fifth Avenue, Park Slope, Brooklyn.

As part of its Youth Education Programming, BAX offers a Playspace on Mondays and Fridays from 9:30 - 11:30am, offered free of charge to awarded artists. Awarded artists may take advantage of this program for childcare.

Funding is provided, in part by, The Andrew W. Mellon Foundation, the New York State Council on the Arts and the NYC Department of Cultural Affairs.