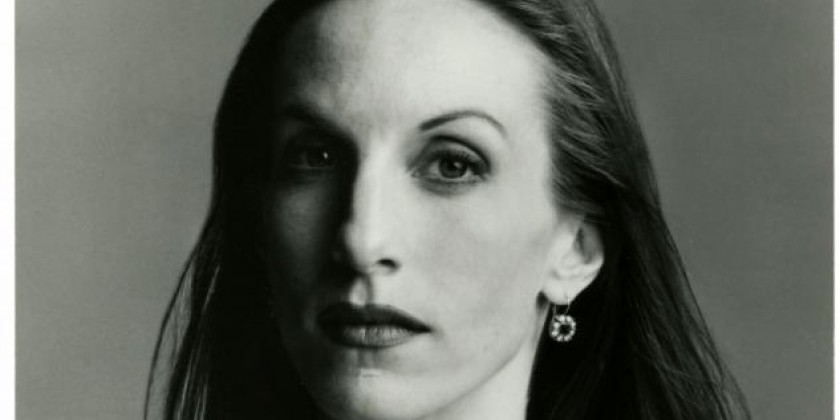 Ballet Academy East is proud to announce that Wendy Whelan will join the Pre-Professional Division Faculty.  Ms. Whalen's tenure will begin with Ballet Academy East's Summer Intensive from August 18-29 and will continue through the school year, which begins on September 16, 2014.  Ms. Whalen will primarily teach the upper level students of the Pre-Professional Division.

Wendy Whelan was born and raised in Louisville, Kentucky, where at the age of three she began taking dance classes with Virginia Wooton, a local teacher. At age eight she performed as a mouse with the Louisville Ballet in its annual production of The Nutcracker. Joining the Louisville Ballet Academy that year, she began intense professional training. In 1981 she received a scholarship to the summer course at the School of American Ballet (SAB), the official school of New York City Ballet and a year later she moved to New York to become a full-time student there. She was invited to become a member of the New York City Ballet corps de ballet in 1986 and was promoted to principal dancer in 1991. Whelan has performed a wide spectrum of the Balanchine repertory and worked closely with Jerome Robbins on many of his ballets. She has originated featured roles in 13 ballets for Christopher Wheeldon, as well as in the ballets of William Forsythe, Alexei Ratmansky, Wayne McGregor, Jorma Elo, Shen Wei, Jerome Robbins and Twyla Tharp. In 2007, Whelan was nominated for an Olivier Award and a Critics Circle Award for her performances with Morphoses/Wheeldon Company. She has been a guest artist with The Royal Ballet and with the Kirov Ballet. She received the 2007 Dance Magazine Award, and in 2009 was given a Doctorate of Arts, honoris causa, from Bellarmine University. In 2011, she was honored with both The Jerome Robbins Award and a Bessie Award for her Sustained Achievement in Performance.

In 2012, Whelan began developing new collaborative projects. Her inaugural project, Restless Creature, which premiered at Jacob's Pillow Dance Festival in August of 2013, is a suite of four duets, created by and danced with four of todays most cutting edge contemporary dancer/choreographers, Kyle Abraham, Joshua Beamish, Brian Brooks and Alejandro Cerrudo. Restless Creature will travel to London and Vail in 2014 and will tour in the US starting in January 2015.  Whelan was recently appointed an Artistic Associate at New York's City Center and for two years beginning November 1, 2014, City Center will be her home for developing future projects.  She resides in New York City with her husband, the artist David Michalek.