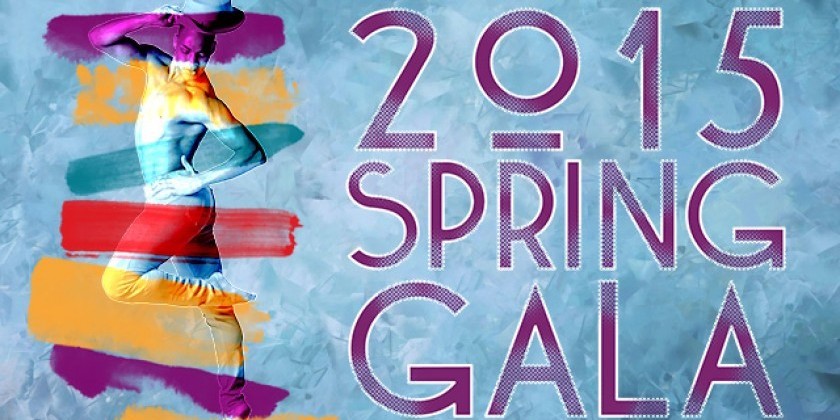 "We are thrilled to recognize our visionary honorees," said Kate Lear, Chair of Ballet Hispanico's Board of Directors.  "We celebrate the inspired leadership of David Pérez and Milena Alberti-Pérez, whose enthusiasm for and belief in Ballet Hispanico's mission has been a driving force behind the organization over many years.  We are equally elated to honor the exceptional efforts of Ben Rodriguez Cubeñas, who is a great friend and extraordinary advocate on behalf of Ballet Hispanico."