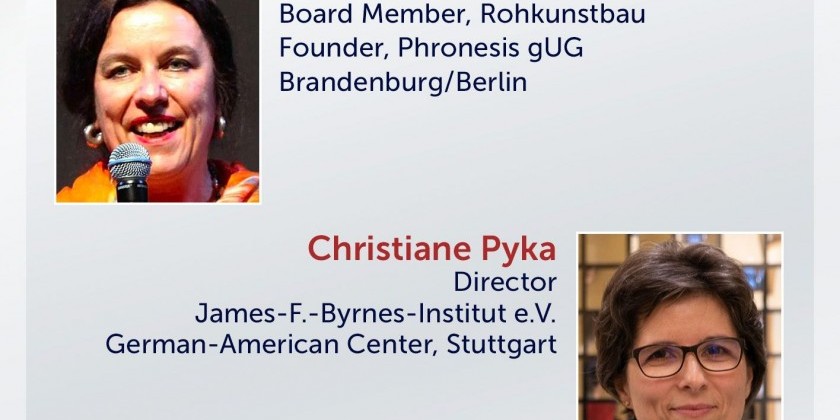 Battery Dance launched Battery Dance TV on March 27, 2020 to provide free live dance classes and programming for the general public by Battery Dance and affiliated local and international artists through a regularly scheduled program.  Faced with the cancellation of its New York City public school dance classes and the postponement of its State Department Nigeria tour, and with its popular dance studios closed, its staff members went into high gear (from living rooms and kitchens), creating online content. In its first 8 weeks, Battery Dance TV has had over 100,000 views from people in 126 countries.

Sundays feature a mixed schedule beginning with an interview program at 9am and noon hosted by Battery Dance's Founder Jonathan Hollander, Dance Diplomacy with Jonathan. He has brought together dancers, culture leaders and diplomats from the U.S. with their counterparts from North and South America, South Asia, Africa, Europe, Middle East and Asia Pacific Regions, examining how the pandemic is impacting them and sharing inspiration along with challenges. International guest artist classes and solo performances are presented later in the day at 2 pm and 4 pm respectively.

On the next three Sundays, June 14, 21 and 28, Hollander's Dance Diplomacy interviews bring together non-profit and education leaders, diplomats and Syrian dancers who migrated to Germany, to examine the ways in which the pandemic has impacted Germany and to examine the short and long-term ramifications of the virus in the realms of culture, education and society itself. First up will be three women from the cities of Berlin, Stuttgart and Kassel:  Inka Thunecke, Christiane Pyka and Charlene Hackley, at 9 am and 12 noon EDT on June 14th. Each has played a key role in supporting diverse programs in her City including Dancing to Connect for Refugee Integration, the workshop and performance initiative conducted by Battery Dance.  Among other issues, they will discuss the opportunities that online programming may play in the event that a second wave of the coronavirus returns in the Fall. What lessons can we teach each other via the transatlantic relationship?

Hollander said, 'I and many others have been guided and inspired by Inka, Christiane and Charlene, who lead with clear vision and empathy for those whom society has left behind.  Each is an optimist and takes on big challenges regardless of the personal toll it takes on their lives.  I know that the Battery Dance TV audience will gain from knowing about them and the institutions they represent.'

Future interviews will feature David Gill, German Consul General in New York and Andrew Halus, Public Affairs Officer at the U.S. Consulate General in Frankfurt on June 21; and on June 28, Medhat Aldaabal, Amr Karkout and Saeed Hani, three Syrian dancers who were displaced from their homeland and have continued their dance practice in Germany.

Battery Dance has announced the extension of its Mindful Movement sessions for frontline healthcare workers through June and possibly beyond.  These 15-minute sessions, instituted in May, are offered eight times per week.  Improvisation and musical theater dance classes and special afternoon classes for kids are also extended as part of Battery Dance TV's regularly scheduled offerings which include:

Battery Dance also plans to expand its distance learning and programming by including online classes in lighting and production design, and classes in arts administration and cultural diplomacy. In the future, the Company plans to add short performances by youth around the world who will create short dances based on a specific weekly theme suggested by the Company.