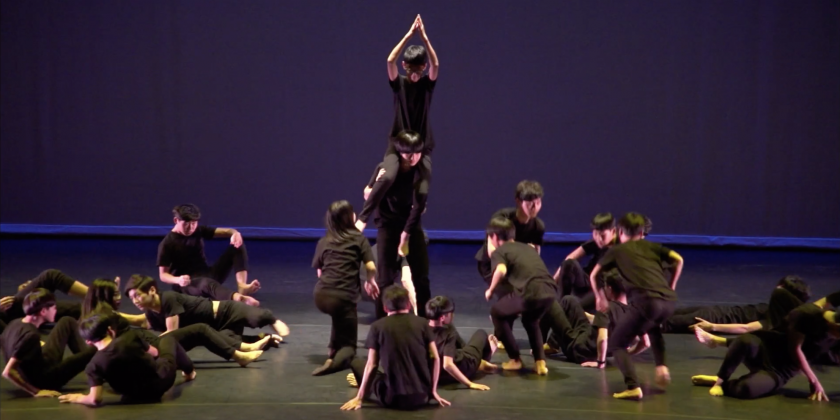 Battery Dance presents a public screening of MOVING STORIES: Lives Transformed by Dance, a documentary film, on September 11, 2018 at 7:30pm at Robert F. Wagner, Jr. Park in Battery Park City. A Q+A will immediately follow the film in the park. For more information, visit: https://batterydance.org/movingstories/

Moving Stories, which recently premiered at MoMA's Doc Fortnight in 2018, follows Battery Dance's dancers as they travel to India, Romania, Korea, and Iraq, working with at-risk youth through the Dancing to Connect program. With just one week to teach the tools of choreography and collaboration to the youth in preparation for public performance, the film captures the struggle, frustration, determination, and transformation of both students and teachers.

Rob Fruchtman (Director) is an award-winning director and editor of documentaries and television. He won the 2002 Documentary Director award at the Sundance Film Festival for Sister Helen, which aired on HBO, as well as three Emmies and several nominations for his work with HBO and PBS. He directed and produced Seeing Proof, about the brutal Khmer Rouge regime and its lingering effect on Cambodia for George Soros' Open Society Institute. He also made Trust Me for Showtime, about Jewish, Christian, and Islamic boys at an interfaith camp. His last film, Sweet Dreams, made with sister Lisa Fruchtman, about a women's drumming troupe made up of women from both sides of the 1994 Rwandan Genocide, has been screened and broadcast around the world.

Cornelia Ravenal (Writer-Producer) has won accolades as a writer and producer of theater and film. She was a producer of the NY Times Critics Pick Nirbhaya off-Broadway and has won 5 Best Awards at 25+ film festivals. She has written scripts for producers including Charlie Wessler (There's Something about Mary) and Lars von Trier's company Zentropa. As founder of WIP (Women Independent Producers), she is an activist for women in the industry. Previously, she worked as a journalist in the U.S. and India.

Mikael Södersten (Filmmaker) has worked over 70 narratives and documentaries in the U.S. and his native Sweden. As one of Scandinavia's leading script doctors, he has developed winners at Sundance and Tribeca, including Let the Right One In and the Oscar-nominated Tinker Tailor Soldier Spy. As a filmmaker, he produced and directed several award-winning shorts and two films broadcast on Swedish TV. He co-wrote the upcoming mini-series Raoul Wallenberg and the Swedish film I Love You: A Divorce Comedy, which opened nationwide in Sweden in 2016.