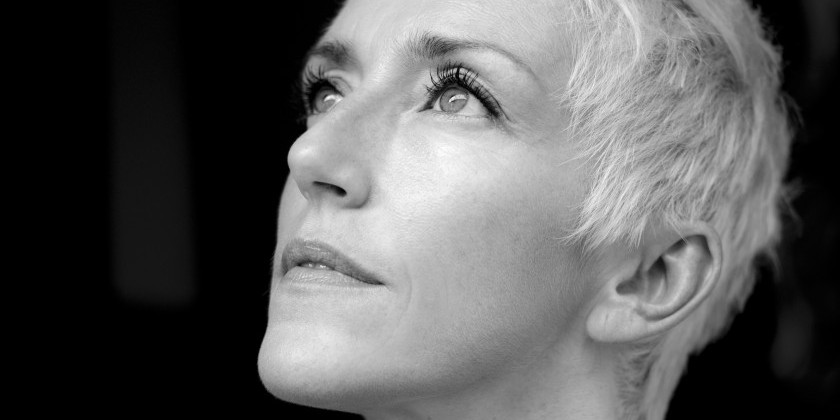 The 31st of December 2014 will be a significant date to Bernice Coppieters who will perform for the last time on stage in Monaco as appointed Principal Dancer « Etoile » of Les Ballets de Monte-Carlo. This very last performance will put an end to this exceptional dancer’s career who interpreted all the main roles of the company’s repertoire ever since she joined it in 1991.