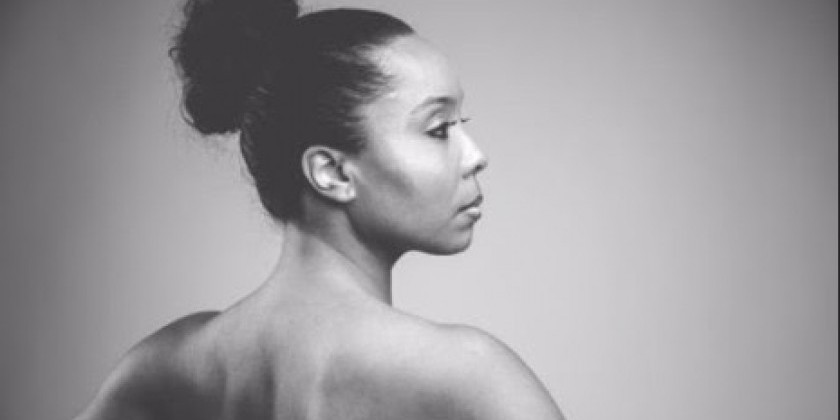 Dancers Must Be Available for the following performances:

Seeking: Intermediate through Professional dancers with solid technique, strong performance qualities and a commitment to explore and communicate through movement.

What's Happening with Brooklyn Dance Festival and You!

5th Annual Brooklyn Dance Festival 2016. This year we are presenting Youth, Next Stage, and Main Stage professional companies over two weeks.  With over 30 companies, 300 dancers, and hundreds of dance enthusiast audience members, we expect this year’s festival to be our largest festival.  Proud member of the Bessie’s Presenters League, we are opening at BAM Fisher Theater with two performances on Saturday, March 26th at 2 PM at 8 PM. Presenting at Brooklyn Museum for Target First Saturday and two performances at the Kumble Theater of Performing Arts.  There will be a closing Gala at Brooklyn Borough Hall Monday, April 4th at 6PM, Brooklyn Dance Festival Day.  Your organization would be a great fit for the festival’s program.