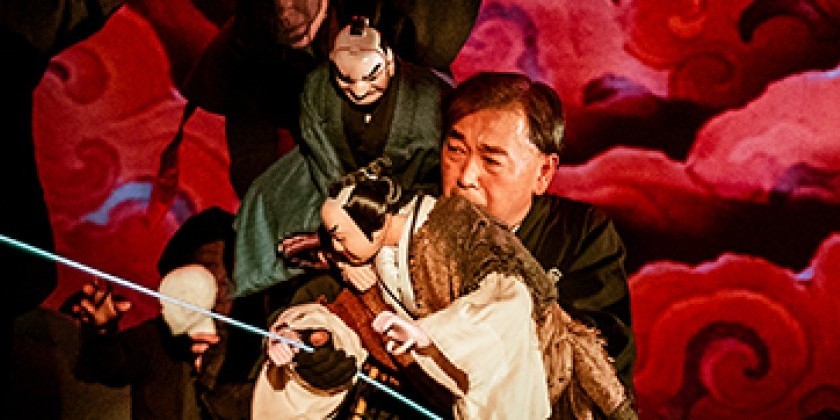 The Japan Foundation is now accepting project proposals for Performing Arts Japan (PAJ) touring and collaboration grants for the 2017 - 2018 fiscal year. This program is designed to provide financial assistance for non-profit organizations in the U.S. and Canada that aim to introduce Japanese performing arts to local audiences.

The collaboration Grants facilitates the collaboration of Japanese and American/Canadian artists so that they may create a new work through research, residencies, artists' discussions etc. with the potential to develop into a touring project and further an appreciation of Japanese culture when presented to audiences in the United States and Canada.