Confessions of a Motion Addict: A Memoir by Stephen Petronio 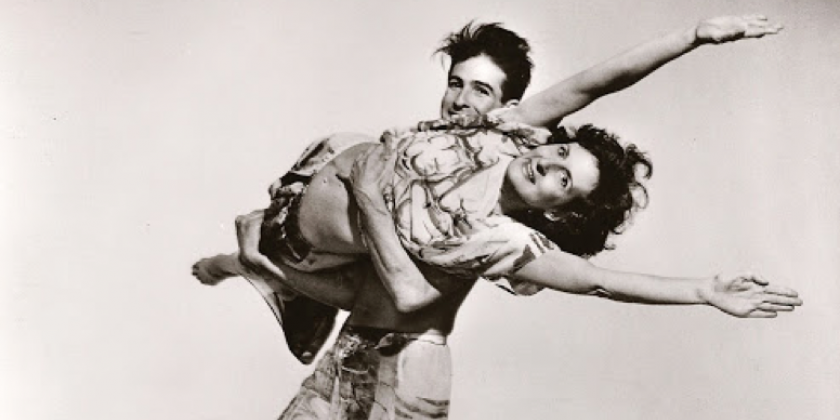 Photo of Trisha Brown and Stephen Petronio by Lois Greenfield

Confessions of a Motion Addict

A Memoir by Stephen Petronio

“Like his choreography, Stephen Petronio’s words tumble onto the page with a speed and sensuality that is just this side of illicit. What a rush!... This autobiography takes the reader on a ride through Petronio’s adventures while gaining insight into the mind of a (sometimes outrageous) contemporary choreographer.”
— Wendy Perron, former Editor-in-Chief, Dance Magazine

New York, NY, February 25, 2014 – A stunning portrait of a life lived on the edge, Confessions of a Motion Addict vividly captures Stephen Petronio’s journey from a rose-colored, small town childhood to his tumultuous awakening to a world of art, sex, and the dangerous compulsions that often haunt artists of every genre.

The son of a modest Italian-American family, raised in a middle-class New Jersey suburb, Petronio is acutely aware of his status as an outsider. His entrance into an elite progressive college, however, opens a doorway of discovery and reinvention through which Petronio plunges headfirst into a world ripe for revolution. It is there that he discovers what will change his life forever: dance.

Landing in New York City, Petronio quickly immerses himself in the dance world by day and the city’s cultural life by night. The first male dancer to work with the seminal postmodern dance innovator Trisha Brown (1979 to 1986), he segues effortlessly from dance classes and high-profile performances, to underground nightclubs and an initiation into queer activism. He writes candidly of a host of misadventures in drugs, sex, and dance, and on through an eventual coming to terms with the pleasures of sobriety.

Confessions of a Motion Addict charts the evolution of Petronio as an artist, forming his eponymous dance company in 1984 and the creation of an extraordinary body of work. He has collaborated with some of the most provocative composers, visual artists, and fashion designers of our time, including the legendary Lou Reed, Laurie Anderson, Rufus Wainwright, Nico Muhly, Cindy Sherman, Anish Kapoor, Donald Baechler, and Tara Subkoff/Imitation of Christ, among many others.

Petronio’s memoir offers a window into the complex intertwining of life and art. His talents for processing physical information, for experiencing the world through movement and his highly sophisticated kinesthetic sense, distinguish him as an uncannily gifted voice.

New York choreographer Stephen Petronio is widely regarded as a leading force in contemporary dance. With a world-renowned career spanning three decades and counting, his groundbreaking work is noted for its instantly recognizable and powerful language of high-octane movement. Petronio has received numerous honors, including a John Simon Guggenheim Fellowship, a Foundation for Contemporary Performance Art Award, an American Choreographer Award, and a New York Dance and Performance Award. He founded the Stephen Petronio Company in 1984, and has since created more than 40 works for the Company and performed in 26 countries throughout the world. For more information, visit: stephenpetronio.com.

Available for purchase on amazon.com, or as a custom order.