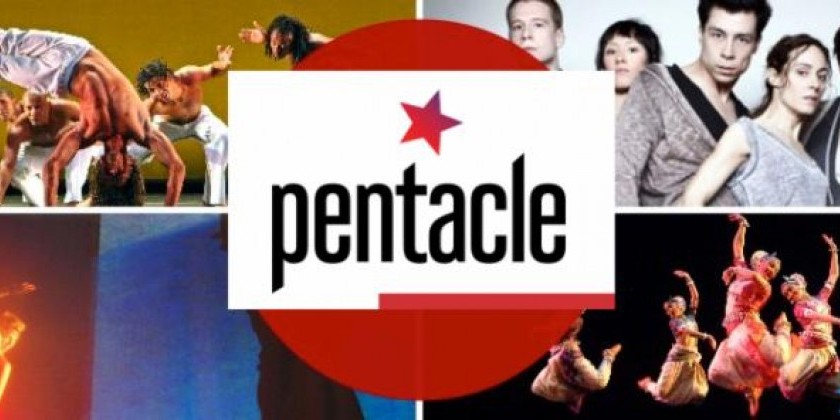 Pentacle is pleased to announce that  as of July 1st, Anna Brady Nuse is now Pentacle's Associate Director; and Amy Miller has joined Pentacle as an Artist Representative.

Anna will continue to work closely with the Booking/Artist Representation department and will oversee the Metro Intersections roster. Anna will also oversee Pentacle's media programming and initiatives, and will work closely with Directors, Mara Greenberg and Felicia Rosenfeld on maintaining Pentacle's organizational stability and growth.

Amy Miller will work with artists on The Roster and Metro Intersections. Along with Harold Norris, Pentacle's new Director of Booking & Artist Representation, and Doug Post, the Gallery Representative, the four staff members will comprise a team representing Pentacle's rosters and the Gallery in the national performing arts marketplace.

Anna Brady Nuse began her career in arts administration in 2001 when she became the assistant to the Director of Booking at Pentacle. Over the past 13 years she has worked in every department of the organization doing fiscal administration, office management, development, grant writing, producing dance media, and marketing. Nuse has also forged a career as a dance filmmaker, including directing and choreographing her own short videos, as well as producing a cable access television series, publishing a blog, and curating numerous screenings and festivals around the world.

Amy Miller is a recent graduate from NYU's Tisch School of the Arts with an MA in Performance Studies. Prior to this, she worked as Community Programs Manager at Ordway Center for the Performing Arts in the Twin Cities, connecting touring performing artists from around the globe to the local community. Before this, she worked in refugee resettlement, nonprofit development, and as Chair of Twin Cities World Refugee Day. Amy has a background in West African dance, social dance forms of the African Diaspora, piano performance, and photography, and she holds a BA in Global Studies and Music Performance, with a minor in Women's Studies, from Hamline University in Saint Paul, MN.

PENTACLE is a not-for-profit management support organization for small and mid-sized companies and project-based artists working in dance and theater. Pentacle's mission is to provide these communities with flexible and affordable infrastructure support in a sustained way, on an expert level, and at an affordable price. Since 1976, Pentacle has served as a model for arts administration, a direct resource to the groups and artists with whom we work, and a facilitator to the performing arts community with innovative programs of local and national impact. Pentacle is unique in providing infrastructure support directly to dance and theater groups and artists, grounding their services and programming in the creative work of each artist/group, and responding and adapting to the ever-changing needs of the community so that artists have more time to create, perform and engage with the world. www.pentacle.org