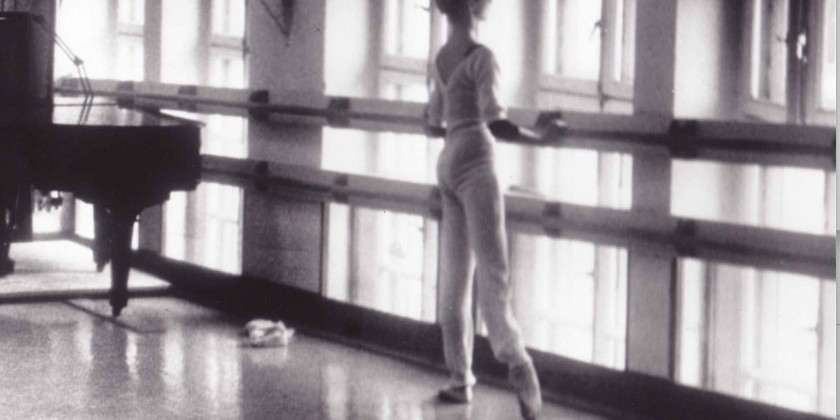 Between 1967 and 2000, the American dancer, choreographer, theater director, and filmmaker Donya Feuer (1934–2011) created an impressive body of experimental dance film, collaborating with Ingmar Bergman, Romola Nijinsky, and other noted figures of dance, cinema, and theater. Trained as a dancer by Nadia Chilkovski in her native Philadelphia, Feuer joined the Martha Graham Dance Company in the early 1950s and went on to collaborate with Paul Sanasardo and Pina Bausch in New York. After Feuer relocated to Sweden in 1963, Bergman appointed her director of the Royal Dramatic Theater of Stockholm. There she formed her own dance company, choreographed and performed in Bergman productions, served as an assistant director for his theater work, and directed many plays on her own.

Feuer’s intimate partnership with Ingmar Bergman is represented in this exhibition by their enchanting The Magic Flute (1975), which she choreographed, and by their remarkably modern piece for Swedish television, The Dance of the Condemned Women (1976). A consistent focus of her dance films is an intense questioning of what it means to dance, the thread that connects early pieces like With the Body as Down Payment (1972), her two 1974 films on Nijinsky, and her award-winning feature film The Dancer (1994). Feuer uses the camera to dissect physical effort, visualizing dance as an intentionally constructed personal and social act entailing not only calculation and skill, but also vulnerability and madness. All film descriptions are by Mark Franko. Except where noted, none of the films have need for subtitles.