Feldenkrais Workshop at The Yard 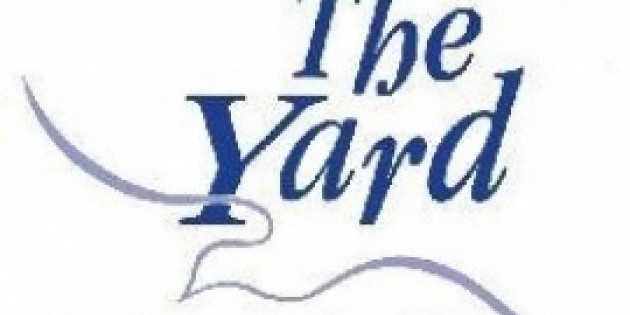 Bessie Schönberg choreographer in residence, Jimena Paz, will lead a class for individuals to experience the Feldenkrais Method. This is one of the most profound and recognized somatic methods of our time.

The Feldenkrais method studies the works of our nervous system and our ability to recognize and create movement patterns that are both, more efficient and more pleasant. The method emphasizes awareness, distribution of effort/action through the whole self, expanding self-perception and our ability to carry out our intentions. Ideal for dancers and people from different backgrounds interested in discovering more about their physicality in a pain-free way and enjoy a larger sense of well-being.

Bring warm clothes and a mat or chair will be provided.