Honoring Louis Greenfield with the 2015 Dance in Focus Award 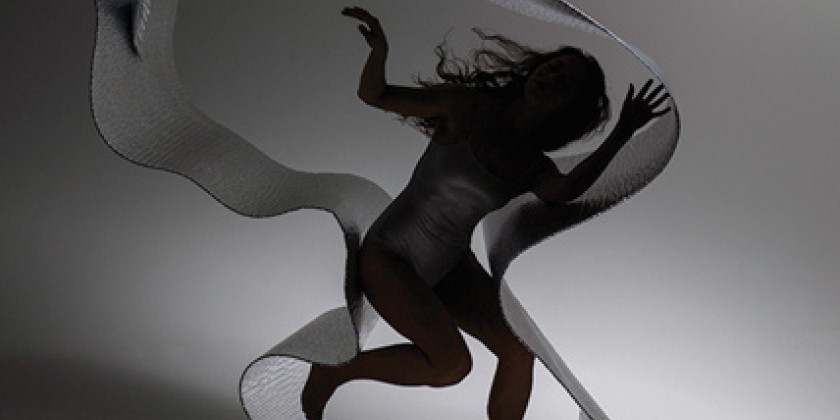 As a highlight of the 43rd Dance on Camera Festival co-presented with the Film Society of Lincoln Center, Dance Films Association is delighted to honor Lois Greenfield with the 2015 Dance in Focus Award.  Lois Greenfield is the creator of thousands of iconic photographs, many of which are indelibly etched in our memories.

Join us as we open the 2015 Festival with a Kickoff Gala at the Chelsea BowTie Cinemas on Wednesday, January 28th. Along with the presentation of the Dance in Focus award, we’ll screen the short film produced for the Michelle Obama Let’s Move! campaign which shows Lois in action both as a teaching photographer and as guest artist at NYU.  As part of the gala festivities, we are proud to present a sneak preview of the new DFA-produced dance film Liminal Spaces, profiling the work of award-winning Third Rail Projects, and directed by Lucas Smith.