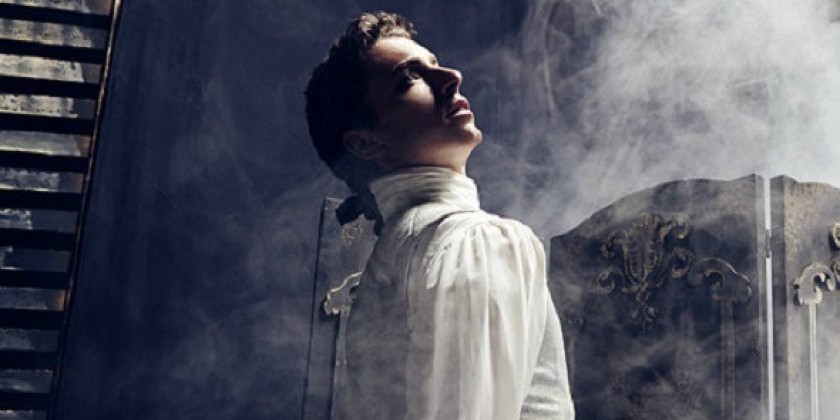 Invited by the company’s Artistic Director Kevin McKenzie, Kevin will perform as des Grieux in ABT’s Manon for two performances at the Metropolitan Opera House on 4 and 6 June.

“American Ballet Theatre is considered to be one of the greatest dance companies in the world and held in high esteem for its quality, innovation and athleticism – dance qualities that Kevin also possesses.

“This is a huge honour and one that Kevin thoroughly deserves – everyone in the company is so excited for him as he takes up this rare opportunity,” said McAllister.

This is the first time in more than 20 years that a dancer of The Australian Ballet has performed as a guest artist with ABT, and it is hoped that the invitation will be the first of many collaborations between the two companies.

Former Principal Artist Steven Heathcote guest starred with ABT in 1991 and 1993. Former Australian Ballet dancers Danilo Radojevic, Ross Stretton and John Meehan were members of ABT in the 1970s and 80s.

Born in Perth, Kevin commenced his dance training at the age of seven with the Shirley Farrell Academy of Dance.

In New York, the 29-year-old will partner ABT Principal Artist Xiomara Reyes – and celebrate his 30th birthday.

“This is such an incredibly exciting opportunity, and I’m thrilled to be heading to New York to represent The Australian Ballet and perform with such a prestigious company,” he said.

“It’s particularly special to be dancing in Manon as my first big break was in this ballet in 2008, shortly after winning the Telstra Ballet Dancer Award.”

Kevin will join another former Telstra Ballet Dancer Award winner and dancer of The Australian Ballet, Stephanie Williams, who joined ABT as a dancer in 2012.

Few ballet companies equal ABT for its combination of size, scope, and reach; it has been recognised as a living national treasure since its founding in 1940.

ABT is linked with ballet legends such as Jerome Robbins, Twyla Tharp, Natalia Markarova and Mikhail Baryshnikov, a previous Artistic Director of the company.

Kevin will depart on 18 May to join ABT in rehearsals before the company's Manon season opens next month.

He will return to Australia for The Australian Ballet’s Winter Season at Arts Centre Melbourne, performing in the electrifying contemporary program Chroma, as well as Imperial Suite, a dazzling double bill flavoured with New York style and Parisian chic.

For all media enquiries, including interviews and images, please contact: