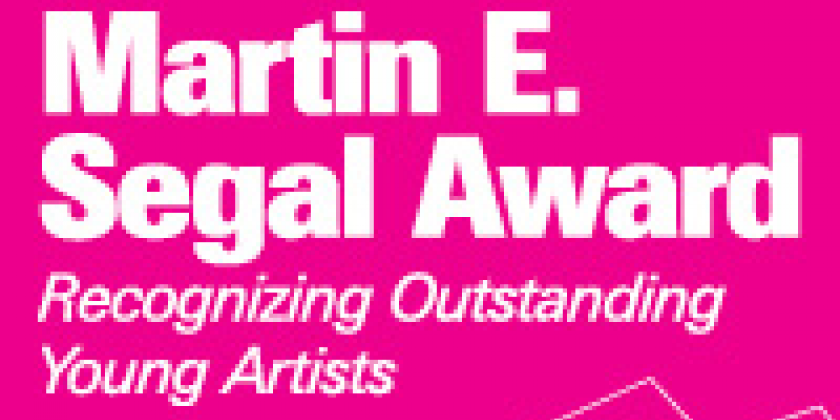 February 9, 2015 —The recipients of the 2015 Martin E. Segal Awards, this year, expanded to encompass nominees from all of Lincoln Center’s resident organizations, were announced today by Lincoln Center President Jed Bernstein.  The awards will be presented at a special gala evening on the Adrienne Arsht Stage of Alice Tully Hall on March 2. This evening is made possible by the generous support of our lead sponsor, First Republic Bank. The Martin E. Segal Awards were established in 1986 when the late philanthropist and arts leader retired as Lincoln Center Chairman.

Lincoln Center’s President Jed Bernstein commented, “Marty Segal would be so pleased to recognize these highly deserving artists with this distinguished, namesake award. His record of support for the arts and the extraordinary work he did for Lincoln Center will never be duplicated. For many years we were blessed by his energy, guidance, generosity, and leadership.  With the expanded Martin E. Segal Awards this year, we are building on his desire to recognize and encourage artistic excellence.”