MIMI GARRARD AND FRIENDS Present "Exploring Identity," a live dance and video even 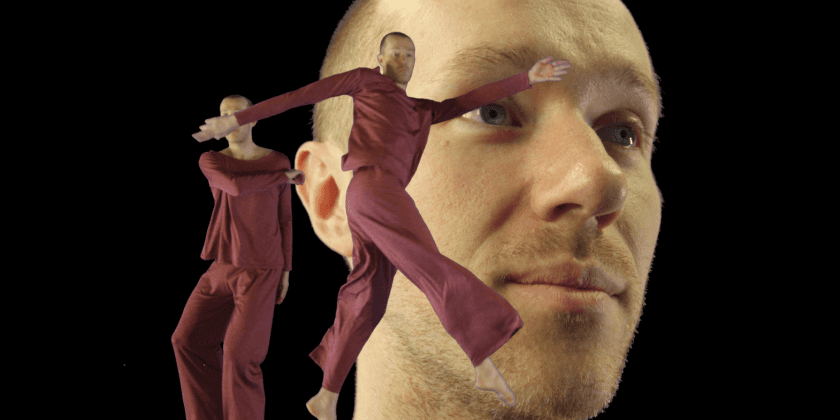 Choreographer/filmmaker Mimi Garrard presents Mimi Garrard and Friends in "Exploring Identity,"  a special evening of live dance and film with dancer/collaborators Demetia Hopkins-Greene and Austin Selden, Sunday November 12, 7:30 PM, at New York Live Arts, 219 West 19th Street.  The evening will see choreography by Garrard and Austin Selden, as well as Ms. Garrard's unique style of combining dance and video, in works on the theme of self-identity, asking the question "who am I?"

The program will feature three premieres:

Mimi Garrard has created 187 half-hour programs for MNN that are presented in Manhattan twice monthly and live-streamed at the time of broadcast.  Thirty-two new individual works were created for presentation of TV and in festivals around the world; in 2017 alone Garrard's videodances were shown in 10 international festivals.  Among  her awards are Best Experimental Work in  a Toronto festival, and an award for Best Choreography in a festival in Scotland.   Garrard's new work, "Travelling Man," will be performed October 28 & 29 in Cardiff, Wales, and then on tour to other European cities.