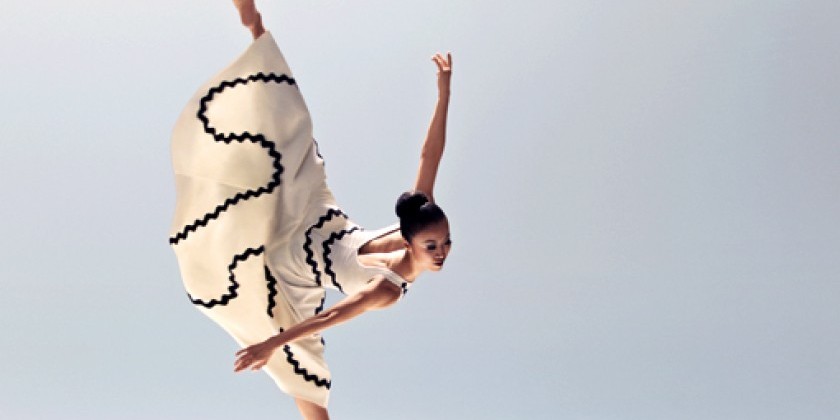 The 2015 New York City season pays tribute to Martha Graham’s defining influence as an American modernist with Shape&Design, a program highlighting the sculptural and architectural aspects of choreography by Graham and others. The two-week season features Graham classics, new collaborations, and premieres by guest choreographers in three diverse programs.

Internationally renowned architect Frank Gehry will create projected images that interact with one of Graham’s most architectural works, Steps in the Street from 1936.

Each program this season will open with a short film by photographer, designer, and critically acclaimed image-maker Peter Arnell.