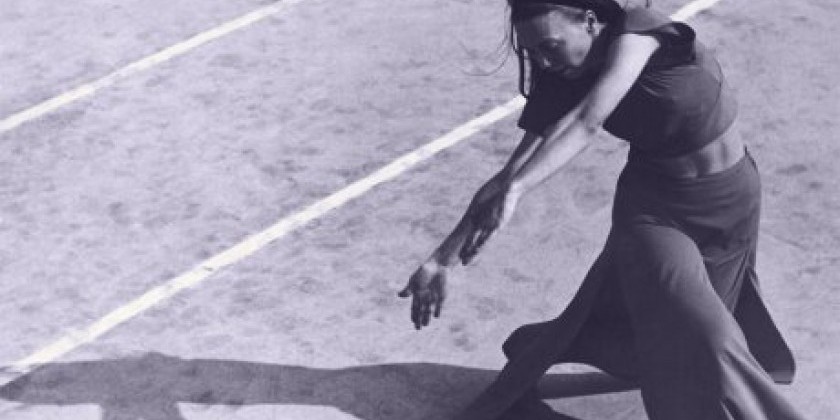 The Martha Hill Dance Fund is pleased to announce The 2016 Martha Hill Awards Gala, which will take place Monday November 21, 6 to 10 PM, at the Manhattan Penthouse in New York City.  This year the Lifetime Achievement Award recipients are movement and dance researcher ANN HUTCHINSON GUEST and author/critic DEBORAH JOWITT.  The 2016 Mid-Career Award recipient is EARL MOSLEY, and pianist REED HANSEN will receive a special citation for his 56 years as a dance accompanist.  The Martha Hill Dance Fund continues to perpetuate the legacy of a remarkable woman whose influence in the world of dance and performance knew no bounds.

Ann Hutchinson Guest, movement and dance researcher, is considered the preeminent world authority on dance notation, especially Labanotation. She wrote a history on the subject of dance notation, and her works have been translated into multiple languages. She is the co-founder of the Dance Notation Bureau, New York, 1940. She also founded the Language of Dance Centre (LODC) in London, England in 1967 as well as co-founding the Language of Dance Center USA in 1997. She has received two honorary doctorates, and in 1997 received the "Outstanding Contribution to Dance Research" award from the Congress on Research in Dance (CORD). In 1998 she was awarded a Guggenheim Fellowship for Dance Studies.

Deborah Jowitt began to dance professionally in 1953, to show her own choreography in 1962, and to write a regular dance column for The Village Voice in 1967. Her articles on dance have been published in two collections: Dance Beat (1977) and The Dance in Mind (1985).  Her third book, Time and the Dancing Image, won the de la Torre Bueno Prize for 1988. In 1997 she edited Meredith Monk for Johns Hopkins University Press. Her critical/historical writing has appeared in numerous journals and books, including Reinventing Dance in the 1960s, edited by Sally Banes. Her Jerome Robbins: His Life, His Theater, His Dancewas published by Simon and Schuster in 2004.  She is presently at work on a critical biography of Martha Graham. Her awards include two Bessies from Dance Theater Workshop (1985 and 2008), an "Ernie" from Dance/USA (1998), and a Guggenheim Fellowship  (2002).  The American Dance Guild honored her in 1991 and The Congress on Research in Dance in 2001. In addition to lecturing and giving workshops both in the United States and abroad, she taught in the Dance Department of New York University's Tisch School of the Arts until June, 2016. 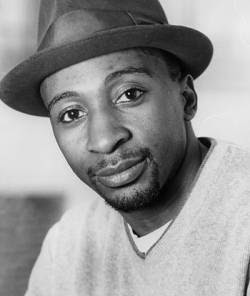 Earl Mosley is the founder and artistic director of Diversity of Dance, Inc. whose major focus is Earl Mosley's Institute of the Arts (EMIA) which offers residencies, workshops and intensives. Mosley trained at the North Carolina School of the Arts and in New York at the Ailey and Graham Schools, both on scholarship.  As a dancer, he appeared with  Ailey II, Gus Solomon's Dance and Ron Brown's Evidence . His choreographic credits include Alvin Ailey American Dance Theater, Ailey II, Dallas Black Theater, American Dance Theater Studio Company and Edge Works Dance Theater.  Mosley, named Teacher of the Year by Dance Teacher Magazine in 2005, has taught at universities throughout the US as well as in Tokyo and London, and is now on faculty at Montclair State University, The Ailey School, and the Joffrey School.

Reed Hansen has accompanied the Martha Graham technique class at Juilliard for 56 years. A new film, Reed Hansen, The "Sacrosanct" Accompanist, which explores the relationship between dance instructor and dance class accompanist is now in the making.