Martha Matinees — "Letter to the World" 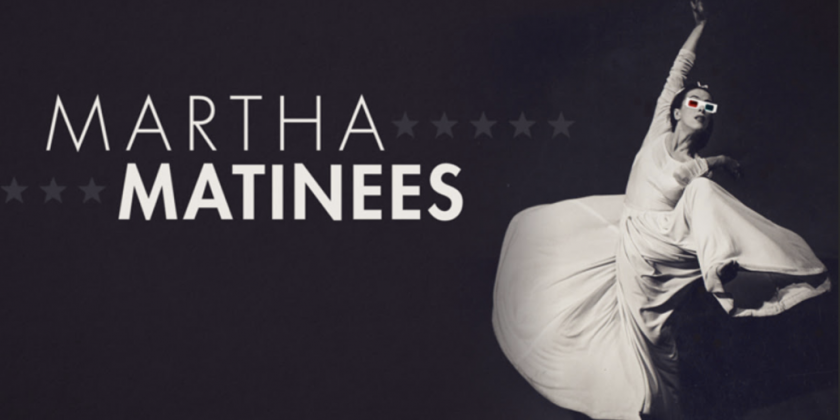