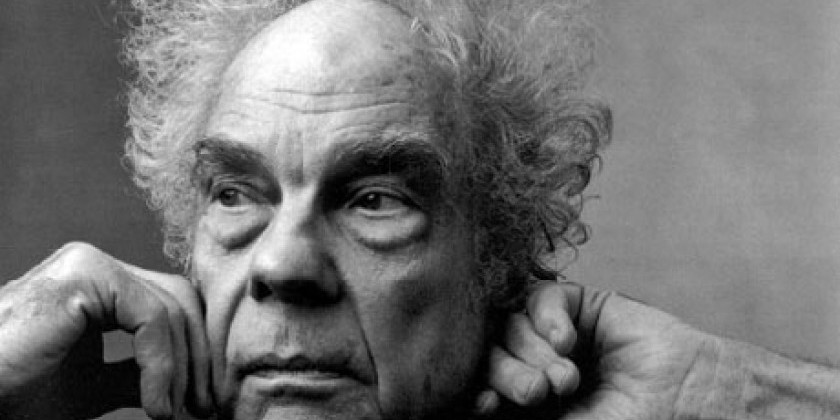 The audition is for the two repertory workshops listed below. If selected, you may be asked to participate in one or both and will receive daily technique classes free of charge. Exact rehearsal times are to be determined but are generally in the afternoon for three or four hours beginning at 2pm at City Center Studios unless otherwise stated. A limited number of MCT stipends will be awarded for these workshops based on both the June 19th audition as well as previous participation in classes and workshops. To register, complete the application on our website and send it to rsvp@mercecunningham.org by 06/17/2016.

Please keep your responses brief, making sure the completed form does not exceed one-page. If you are interested in the workshops but cannot make the audition, please mention that on the application. Further consideration will be determined on a case-by-case basis. For any questions, contact Keary Champi at kchampi@mercecunningham.org.