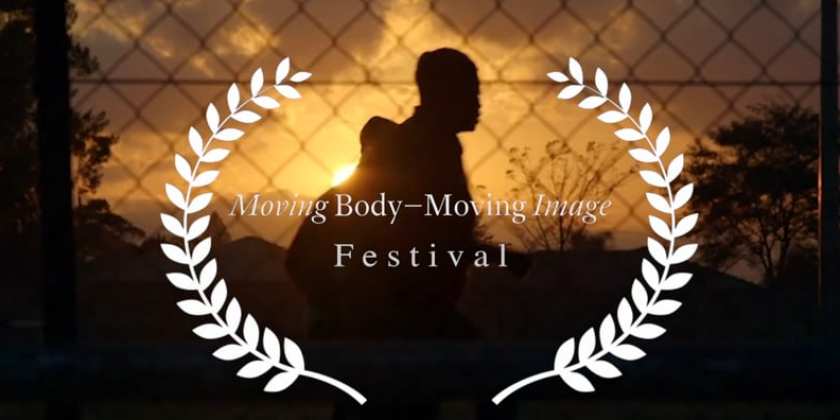 After its sold-out 2018 debut, the biennale MOVING BODY – MOVING IMAGE Festival, conceived and curated by the accomplished choreographer, dancer, teacher, and filmmaker Gabri Christa, returns to Barnard College. The festival, which focuses on social themes in screendance (also called dance film or dance for camera,) in 2020 takes on Aging & Othering.

The festival features two screenings of the films by artists from seven different countries, spanning a variety of topics and styles: from animation through dance film to documentaries. Among the highlights are: a lyrical Swedish short Forget Me Not, starring the acclaimed American choreographer and dancer Donald Byrd and beloved former ballerina Siv Ander; a gorgeously filmed and darkly humorous Scalamare, marked by unique imagination of its director, the award-winning choreographer Jiri Kylian; and a heartwarming documentary Alive & Kicking: The Soccer Grannies of South Africa, chronicling a sports team consisting of elderly women who play ball to heal trauma. Throughout the day, installations, performances, and Virtual Reality projects will be available for viewing. Among the special guests is the acclaimed dance writer and performer Deborah Jowitt who will participate in panel discussions with other illustrious dance and aging experts. She will also perform a short version of her solo dance Body (in) Print.

The event is free and open to the public but RSVP is required For the full schedule and to reserve tickets, visit movement.barnard.edu/moving-body-moving-image.

Discussions with filmmakers will follow the screenings. More titles to be added to both programs.

A closing reception at 5:30pm