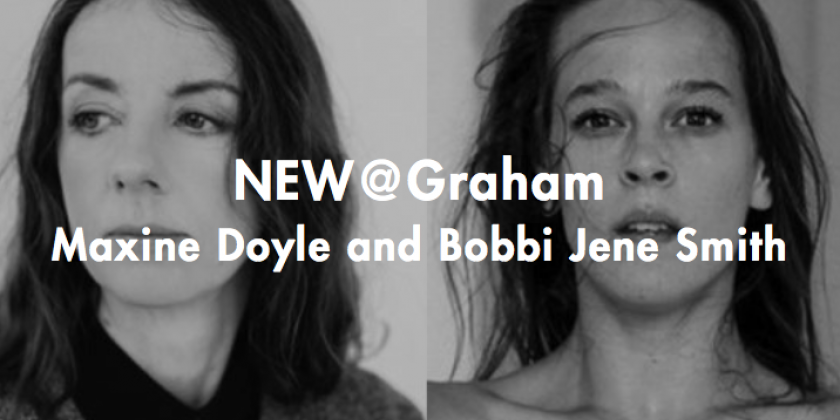 The Martha Graham Dance Company’s NEW@Graham series offers a look inside the creative process of new works commissioned by the Company. On December 18 and 19, the Company will present a work-in-progress showing of choreographers Maxine Doyle and Bobbi Jene Smith’s collaborative work for the Company, followed by a conversation with the artists. Doyle and Smith are using the classic myth of Demeter and Persephone to investigate the natural human preoccupation with death and the underworld, and the role that women play in our understanding of mortality. Titled Deo, the work features an original score by experimental electronic musician Lesley Flanigan. Deo will premiere as part of the Graham Company’s Eve Project season at The Joyce Theater in April 2019.