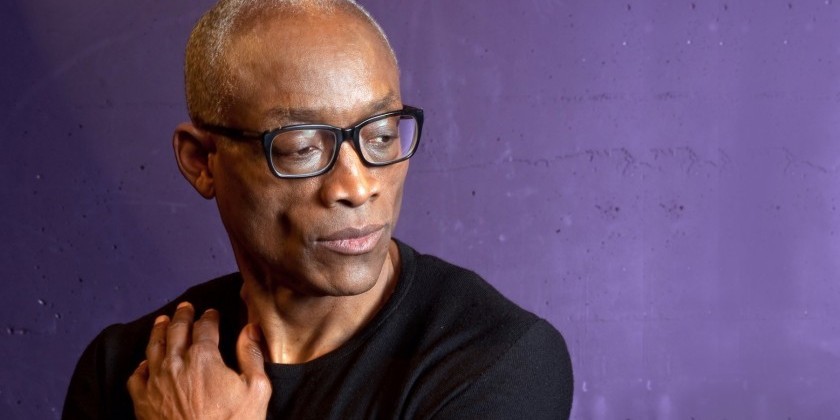 Mr. Jones choreographed and performed worldwide with his late partner, Arnie Zane, before forming the Bill T. Jones/Arnie Zane Dance Company in 1982. He has created more than 140 works for his company. In 2011, Mr. Jones was named Executive Artistic Director of New York Lives Arts, an organization that strives to create a robust framework in support of the nation's dance and movement-based artists through new approaches to producing, presenting and educating.

Lois Oppenheim, Ph.D. has authored or edited eleven books, the most recent being Imagination from Fantasy to Delusion (Routledge, 2013), awarded the 2013 Courage to Dream Prize by the American Psychoanalytic Association; A Curious Intimacy: Art and Neuro-Psychoanalysis (Routledge, 2005); and The Painted Word: Samuel Beckett's Dialogue With Art (Univ. of Michigan Press, 2000). She has been Visiting Scholar at the Psychiatric Institute of the Columbia Presbyterian Medical Center, on the Boards of The Philoctetes Center for the Multidisciplinary Study of Imagination and the UK Network for Modern Fiction Studies, and a past president of the international Samuel Beckett Society. Dr. Oppenheim continues as host of NYPSI's popular "Conversations with..." series of discussions on creativity. She is co-creator of the documentary films on mental health stigma called How to Touch a Hot Stove: Thought and Behavioral Differences in a Society of Norms, awarded 2014 Honorable Mention by SAMHSA, and CRAZY?