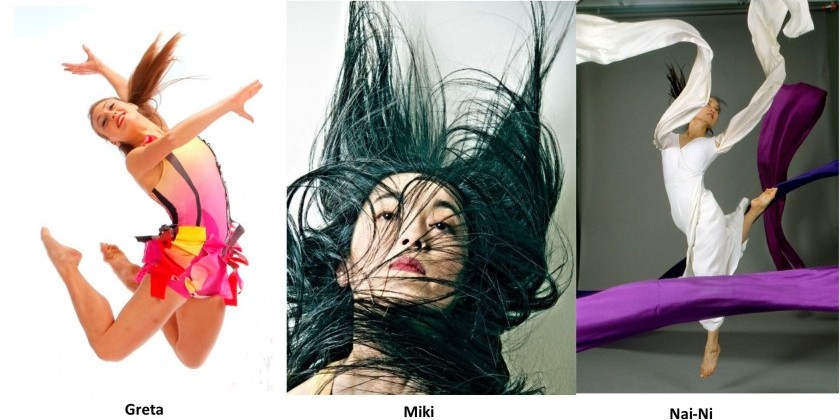 In the midst of the COVID-19 crisis, the Nai-Ni Chen Dance Company is keeping its dancers in shape by conducting regular Company Classes and rehearsals online from Nai-Ni and Company dancer's living rooms using Zoom.  At the same time, company dancers translated their newly acquired remote teaching skills to serve K-12 students in Elizabeth, New Jersey and students with disabilities in the A Harry Moore School of Jersey City, most of whom living in underserved communities and suffering from isolation and missing the usual support from the school.  Dance has brought them rays of hope and joy in their confined environment.  Nai-Ni Chen continue to create new works through remote rehearsals, structured group and solo improvisations and she has added the video editor as her choreographic tool in this process.  See her latest work on youtube.com using #nainichendancecompany or by following the link: https://www.youtube.com/results?search_query=%23nainichendancecompany&sp=QhcSFW5haW5pY2hlbmRhbmNlY29tcGFueQ%253D%253D

Company Classes will be on hiatus starting June 28 and will return on July 17, 2020.

Eun-Kyung Chung holds a BFA and an MA in Dance from Ehwa University om Seoul. Mrs. Chung is an SBT® Certified Teacher, and a certified Gyrotonic® and Gyrokinesis® trainer. Ms. Chung was a principal dancer at Seoul Ballet Theatre. She moved to Germany in 2010 and joined Mainfranken Theater Würzburg and Landestheater Coburg as a principal dancer and choreographer. Ms. Chung moved to the United States in 2016 and worked with Charlottesville Ballet Company, Traverse City Dance Project, Neglia Ballet, and TAKE Dance. She is currently a visiting professor at Randolph College, an adjunct faculty at Western Michigan University, and faculty at Ballet Kalamazoo.

Miki Orihara is known for her Bessie Award-winning career with the Martha Graham Dance Company. She has performed on Broadway, and with Elisa Monte, SITI Company, PierGroupDance, Lotuslotus and in productions by Rioult Dance, Twyla Tharp, Anne Bogart and Robert Wilson. She is a sought after teacher and coach working with the Kirov Ballet, Japan's New National Theater Ballet School, the Ailey School, New York University, The Hartt School, L'ete de la Danse (Paris) and is Dance Director for Mishmash*Miki Orihara and Martha Graham Dance technique DVD(2018). Orihara is currently the curator /director of NuVu Festival.