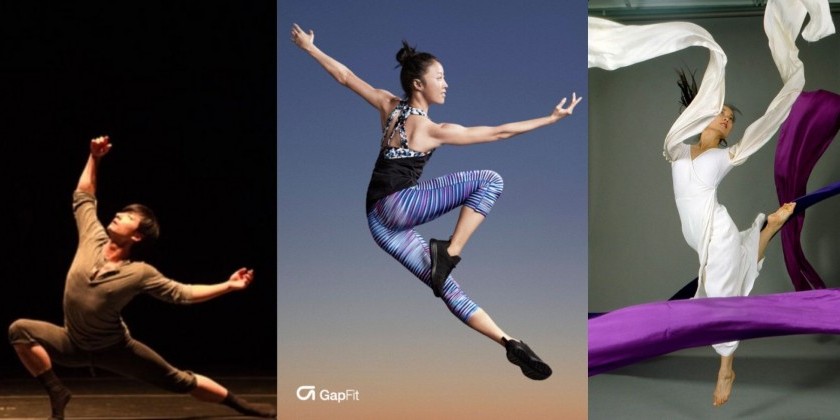 In the midst of the COVID-19 crisis, the Nai-Ni Chen Dance Company is keeping its dancers in shape by conducting regular Company Classes and rehearsals online from Nai-Ni and Company dancers' living rooms using Zoom.  At the same time, company dancers translated their newly acquired remote teaching skills to serve K-12 students in Elizabeth, New Jersey and students with disabilities in the A Harry Moore School of Jersey City, most of whom living in underserved communities and suffering from isolation and missing the usual support from the school.  Dance has brought them rays of hope and joy in their confined environment.  Nai-Ni Chen continue to create new works through remote rehearsals, structured group and solo improvisations and she has added the video editor as her choreographic tool in this process.  See her latest work on youtube.com using #nainichendancecompany or by following the link: https://www.youtube.com/results?search_query=%23nainichendancecompany&sp=QhcSFW5haW5pY2hlbmRhbmNlY29tcGFueQ%253D%253D

Peiju Chien-Pott joined the Graham Company in 2011. She received the Positano Premia La Danza 2014 award for Best Contemporary Dancer, was named one of the year's "Best Performers" in 2014 and 2017 by Dance Magazine, was an honoree of the "Women's History Month" by Hudson County and received a 2017 Bessie award for Outstanding Performer. Ms. Chien-Pott has created lead roles by many of the world's most celebrated choreographers including Nacho Duato, Mats Ek, and Andonis Foniadakis. She graduated with a BFA. from Taipei National University of the Arts, and has since been honored with their Outstanding Alumni Award. She recently received an Outstanding Dance Artist Award from the government of Taiwan.