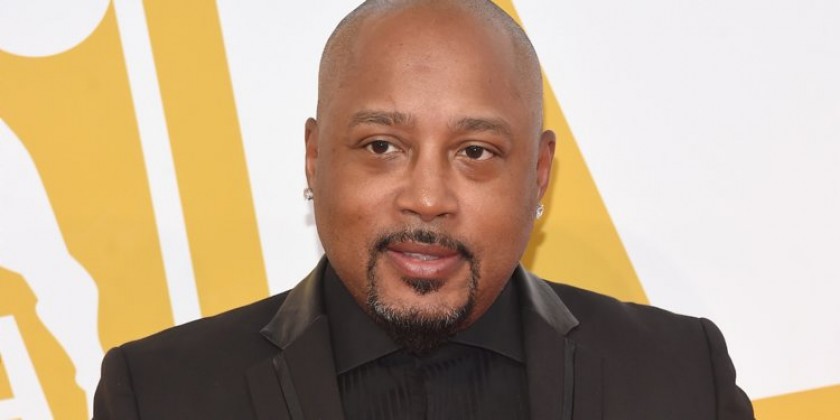 NDI will honor Daymond John, Founder and CEO of FUBU, and star of Emmy Award-winning Shark Tank. Daymond will be recognized for his entrepreneurial spirit and dedication to supporting children's success through his powerful mentorship programs. He stands as a role model of excellence to the young children of NDI who hail from public schools throughout New York City. NDI will also honor founder and managing partner at Savanna, Christopher Schlank. Schlank was a member of Jacques d’Amboise’s very first class of students during NDI’s earliest days over 43 years ago. Dancing with the d’Amboise’s was a family affair for the Schlanks: Schlank’s mother, Joan, began taking weekly classes with Jacques’s wife, Carrie, who, like Jacques, was also a dancer with New York City Ballet.

“I believe that mentorship has the power to impact the trajectory of one’s life,” said Daymond John. “As a child, the lessons that I learned stuck with me and I’m thrilled to be honored by an organization like NDI, a program that is encouraging children to learn important life skills through the arts.”

“When I was 10 years old, I had the fortune of taking part in after-school dance classes taught by Jacques d’Amboise,” said Christopher Schlank, managing partner of Savanna. Schlank continued, “Jacques taught us about perseverance, striving for excellence, and how to reach our greatest potential. I am honored to be recognized by NDI and I celebrate with them all they have achieved since those early days 43 years ago, and all they do to infuse children’s lives with the beauty and power of the arts.”

The night will feature a live auction, as well as exuberant performances by the children on NDI, showcasing the mission, essence, and impact of the program. The theme for the evening, Voices of Change, shines a spotlight on individuals throughout history who have used their voices and their art to inspire and effect positive change in the world.