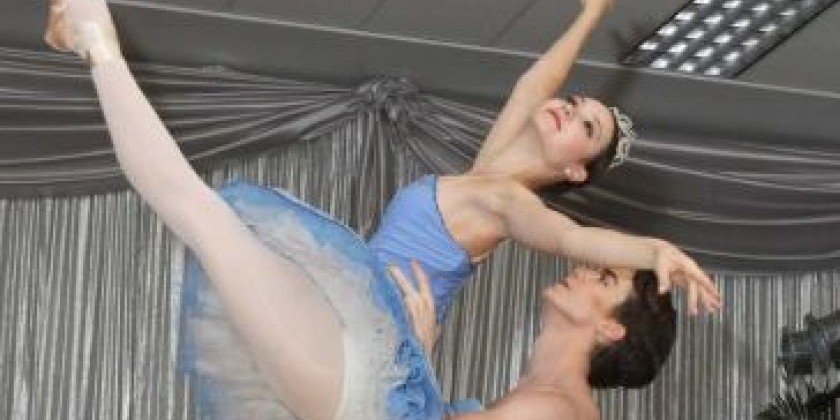 A fabulous time was had by all at our 2013 Gala, a tribute to the Copacabana! Save the date for our 2014 Gala on August 9, 2014. The annual gala is the museum's largest fundraiser and is the best gala in Saratoga during the summer season.