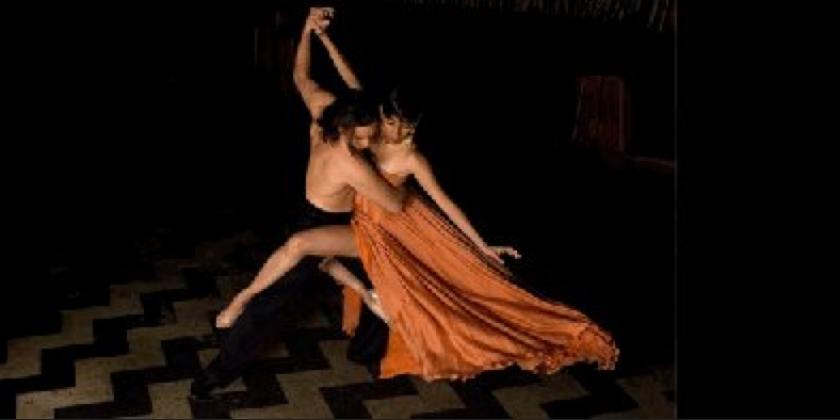 Inside Out Series at Jacob's Pillow

Dardo Galletto's New Generation Dance Company will appear Thursday, June 19, 6:15 PM, on the Inside Out Series at Jacob's Pillow.   The nine-member company, joined by seven guest dancers, will perform a program of tango and contemporary works by director Dardo Galletto and Karina Romero, Argentinean dancer/teachers and directors of the Dardo Galletto Studios, one of New York's premier tango schools.