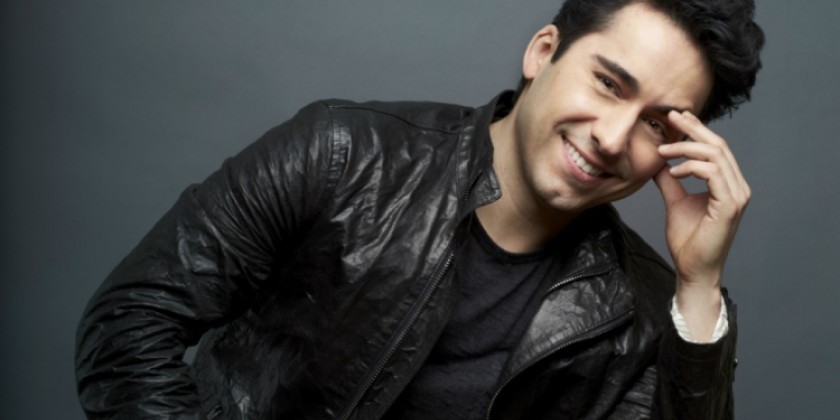 On Stage at Kingsborough

On Stage at Kingsborough

Company:
On Stage at Kingsborough

In his signature passionate and elegant style, John Lloyd Young interprets spine-tingling, soul-bearing Broadway showstoppers. With Tommy Faragher on piano, Young sings from such Broadway hits as Jersey Boys, The Wiz, Chicago, Hair, and Dreamgirls, along with classics by legendary Broadway writers including Rodgers, Hart, Hammerstein, and Loesser.

John Lloyd Young originated the role of Frankie Valli in Broadway’s Jersey Boys as well as Clint Eastwood’s movie adaptation, winning both the Tony and Grammy Awards. He has played to sold-out crowds at the Hollywood Bowl and has appeared at Carnegie Hall, the White House, the Kennedy Center, Lincoln Center, Radio City Music Hall, Café Carlyle, and with the National Symphony Orchestra conducted by Marvin Hamlisch.