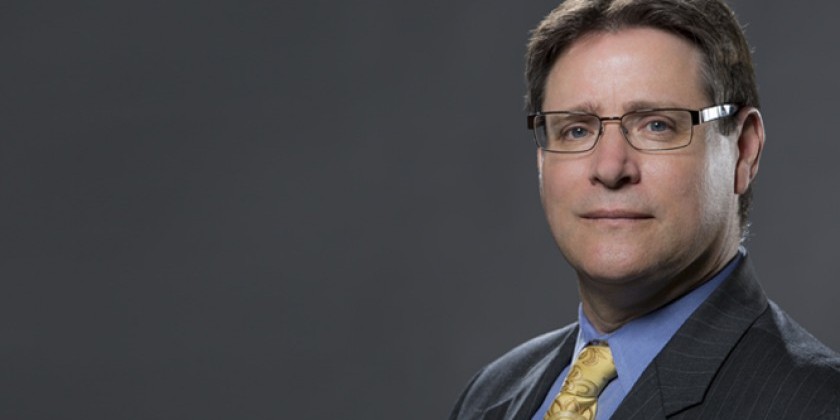 Philadelphia, PA (March 5, 2015) – The Board of Trustees of Pennsylvania Ballet announces the appointment of David Gray as Executive Director.

“We are extremely pleased to officially welcome David Gray as our Executive Director,” said Board Chair, David Hoffman. “With his strong leadership style and breadth of experience in ballet, nonprofit and financial communities, we have found someone who can both effectively lead and foster growth for Pennsylvania Ballet.”

Gray, a well-known consultant for arts organizations in need of transitional management, has acted as Interim Executive Director since May, when former Executive Director, Michael Scolamiero, announced his resignation. In this position for the last eight months, Gray has worked closely with the Board of Trustees and the new artistic director, Angel Corella, to prepare Pennsylvania Ballet to build on the success of the previous year’s 50th anniversary celebration.

“I am honored to be invited to continue my work with Pennsylvania Ballet on a permanent basis,” said Gray. “I look forward to continuing to build on the legacy of Pennsylvania Ballet. With a new creative vision in place and a motivated Board and Staff we will continue to present the finest repertory, performed by the most amazing dancers, while we also explore opportunities to reach new and diverse audiences.”

Gray began his career in the Press Office of New York City Ballet where he quickly became Press Director before moving on to pursue work in finance by becoming a Certified Financial Planner. In addition to working with personal finance clients, he also consulted with many nonprofits and soon found himself back in the world of ballet as the Executive Director for American Repertory Ballet, the largest dance organization in New Jersey. In the years that followed, Gray became an itinerant Interim Executive Director, aiding organizations in various stages of transition, including the New Brunswick Cultural Center, The New Jersey Coalition Against Sexual Assault, and the Princeton Symphony Orchestra, before coming to Pennsylvania Ballet. As the author of the Finance Arts Guide to Nonprofit Cash Flow, he has also became a sought-after lecturer on nonprofit management and finance.

With the appointment of David Gray, the new infrastructure of Pennsylvania Ballet is in place. Other recent changes include the hiring of new Artistic Director, Angel Corella; former company principal dancer Arantxa Ochoa, as Director of the Pennsylvania Ballet School; Sarah Cooper, Director of Community Engagement; Terence Womble, Director of Marketing and Communications; the promotion of Madeline Apollo to Chief Operating Officer; and Barbara Vogdes to Director of Special Projects.

Pennsylvania Ballet receives support from the Pennsylvania Council on the Arts – a state agency funded by the Commonwealth of Pennsylvania and the National Endowment for the Arts, a federal agency – and The Philadelphia Cultural Fund.