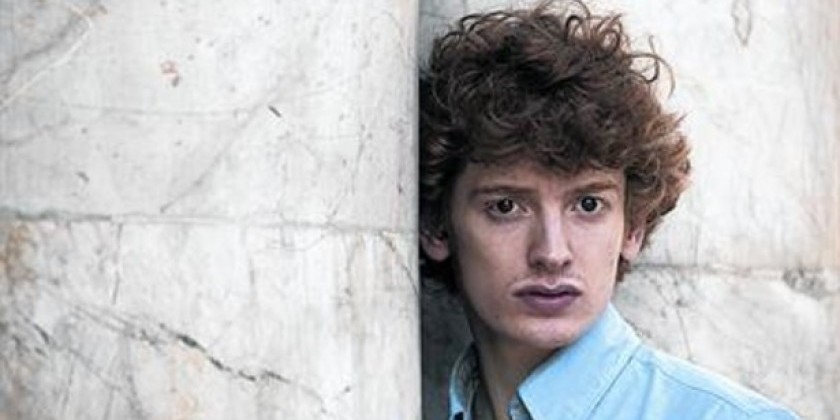 Philadelphia, PA (February 19, 2015) – Pennsylvania Ballet and Artistic Director Angel Corella announce the addition of Russell Ducker as a member of the Corps de Ballet for the 2014-2015 Season.

“I’ve had the pleasure of working with Russell in Barcelona and I’m thrilled to welcome him as a member of Pennsylvania Ballet,” said Artistic Director Angel Corella. “Not only is Russell an exquisite dancer but he’s also a skilled choreographer.”

A native of Basingstoke, United Kingdom, Mr. Ducker’s artistic development began at the Royal Ballet Lower School, White Lodge in 2000 and the Royal Ballet Upper School, Covent Garden, in 2007. In 2006 he won the Pamela Self Award for dance as well as a bursary from the NFL Foundation. As a choreographer he received awards in the Dame Ninette De Valois, Sir Kenneth MacMillan and Ursula Moreton choreographic competitions.

“It’s great to be working in the United States and with Angel again,” said Russell Ducker. “I’ve always looked up to Angel and all he’s accomplished. The chance to be a part of Pennsylvania Ballet under Angel’s direction is truly an honor.”